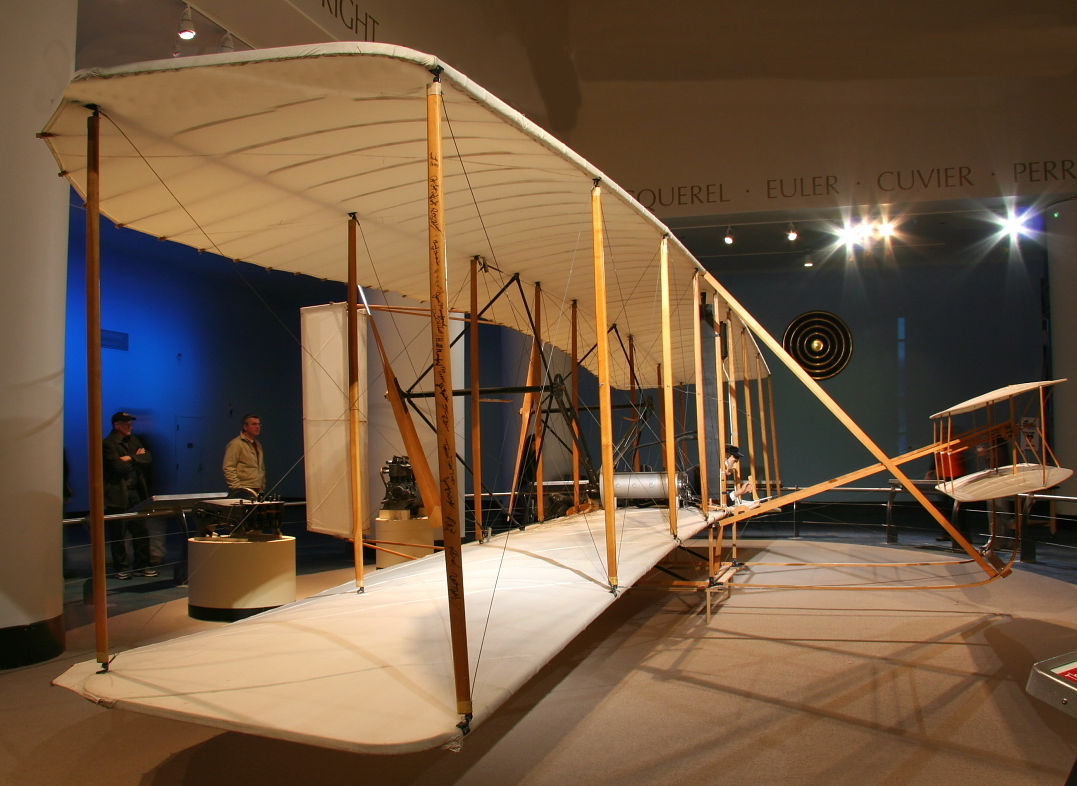 By day, or on a cloudless night, a pilot may drink the wine of the gods, but it has an earthly taste; he's a god of the earth, like one of the Grecian deities who lives on worldly mountains and descended for intercourse with men. But at night, over a stratus layer, all sense of the planet may disappear. You know that down below, beneath that heavenly blanket is the earth, factual and hard. But it's an intellectual knowledge; it's a knowledge tucked away in the mind; not a feeling that penetrates the body. And if at times you renounce experience and mind's heavy logic, it seems that the world has rushed along on its orbit, leaving you alone flying above a forgotten cloud bank, somewhere in the solitude of interstellar space. — Charles A. Lindbergh, The Spirit of St. Louis, 1953.

The General Dynamics F-16 Fighting Falcon is a single-engine supersonic multirole fighter aircraft originally developed by General Dynamics (now Lockheed Martin) for the United States Air Force (USAF). Designed as an air superiority day fighter, it evolved into a successful all-weather multirole aircraft. Over 4,500 aircraft have been built since production was approved in 1976. 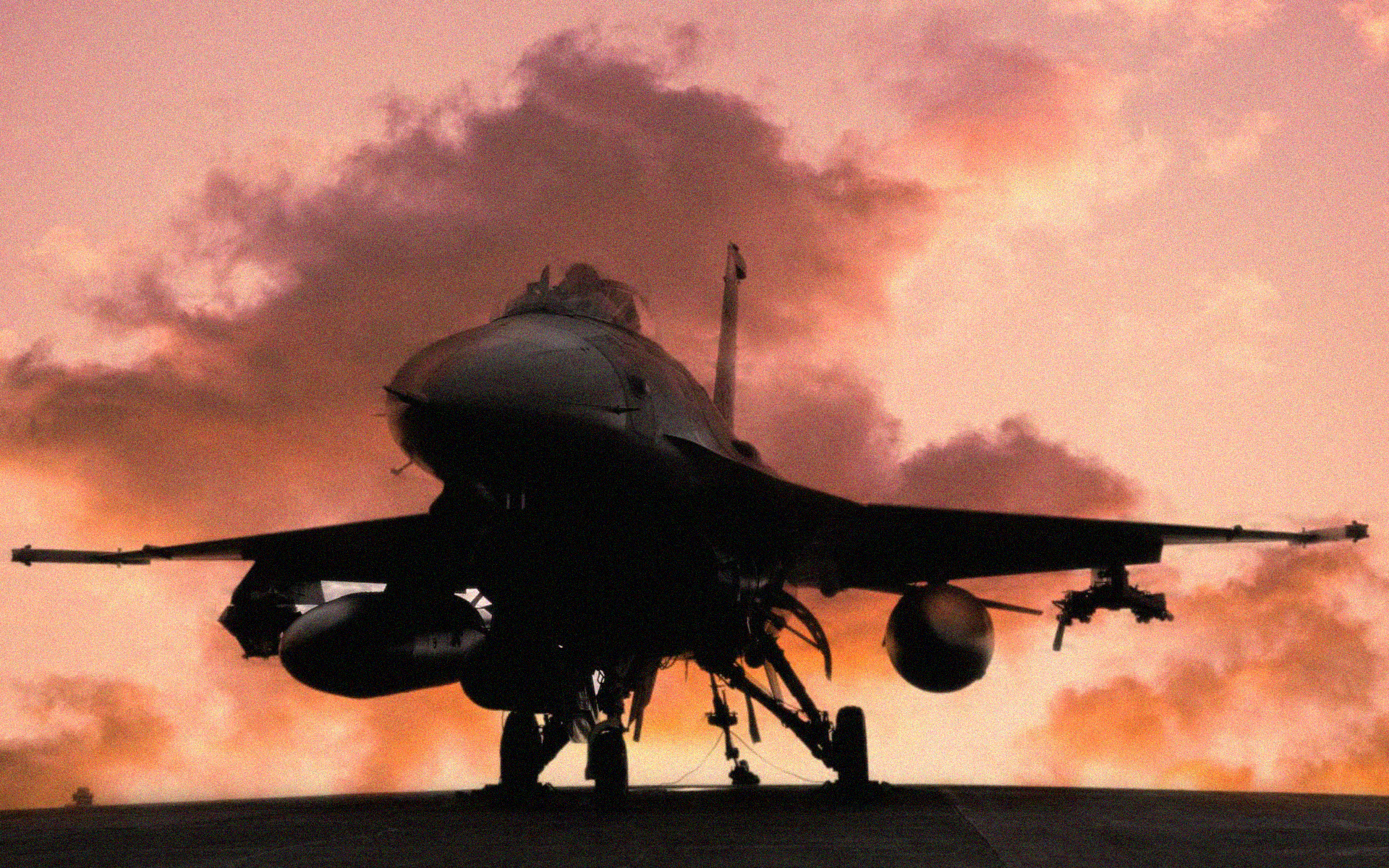 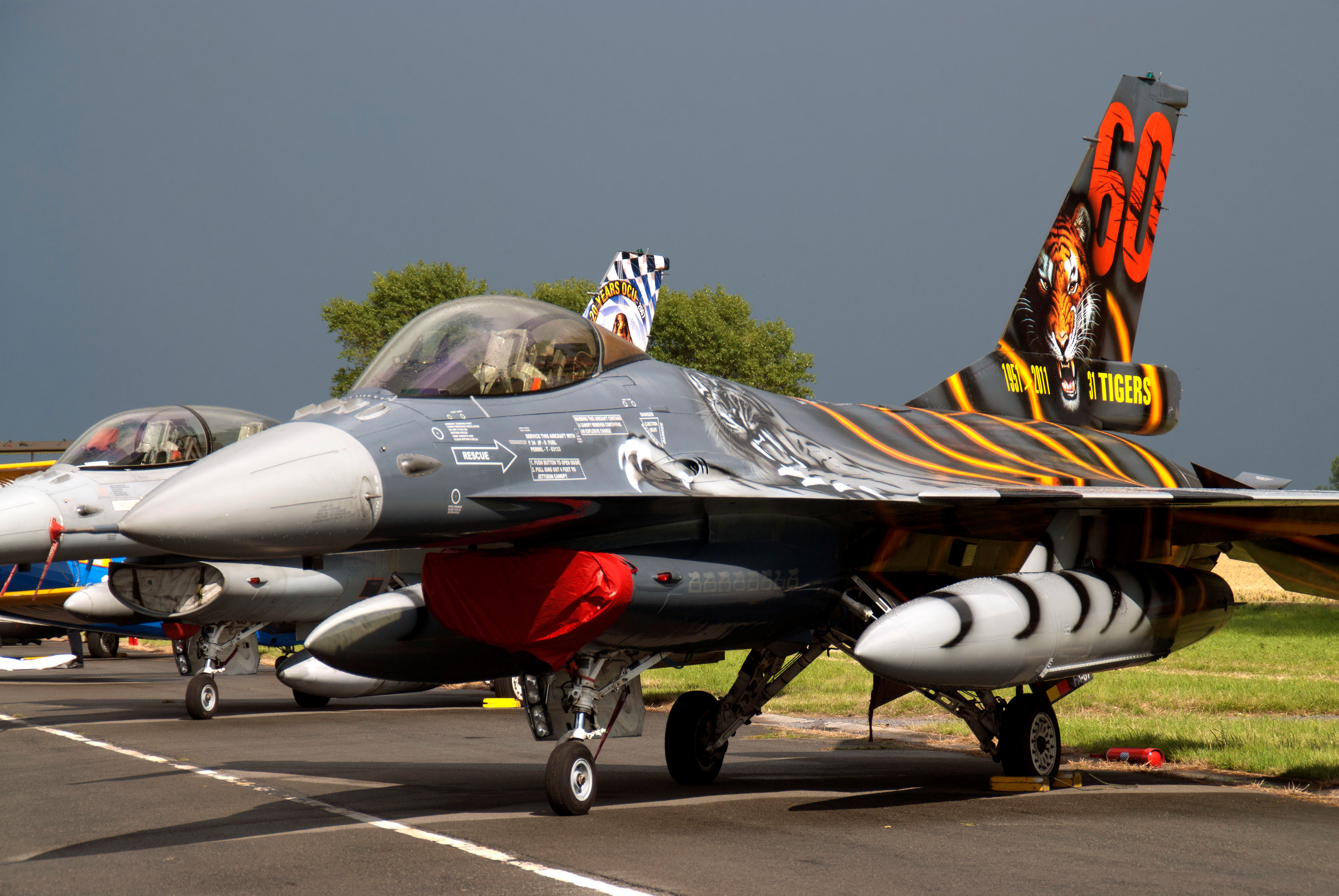 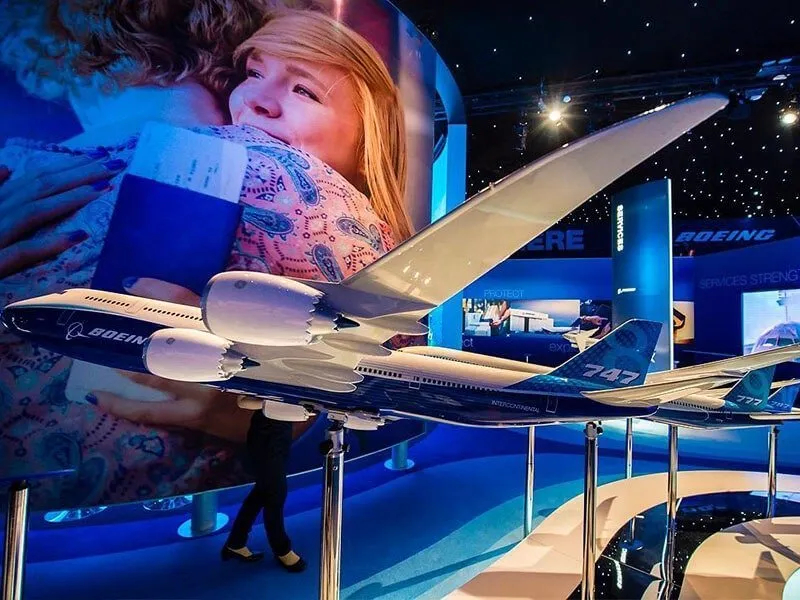 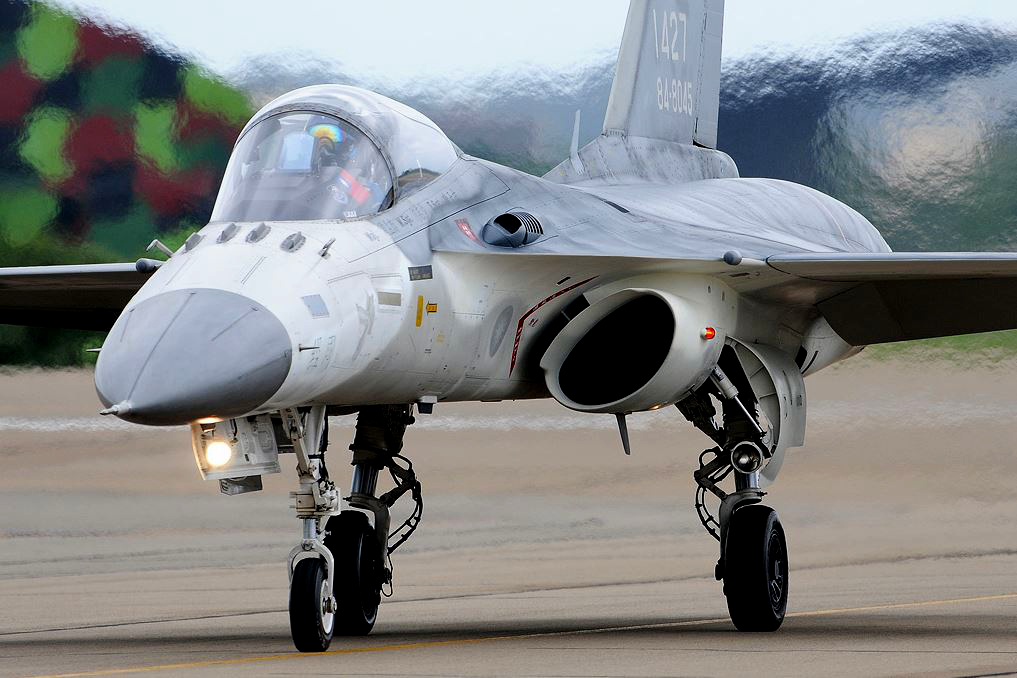 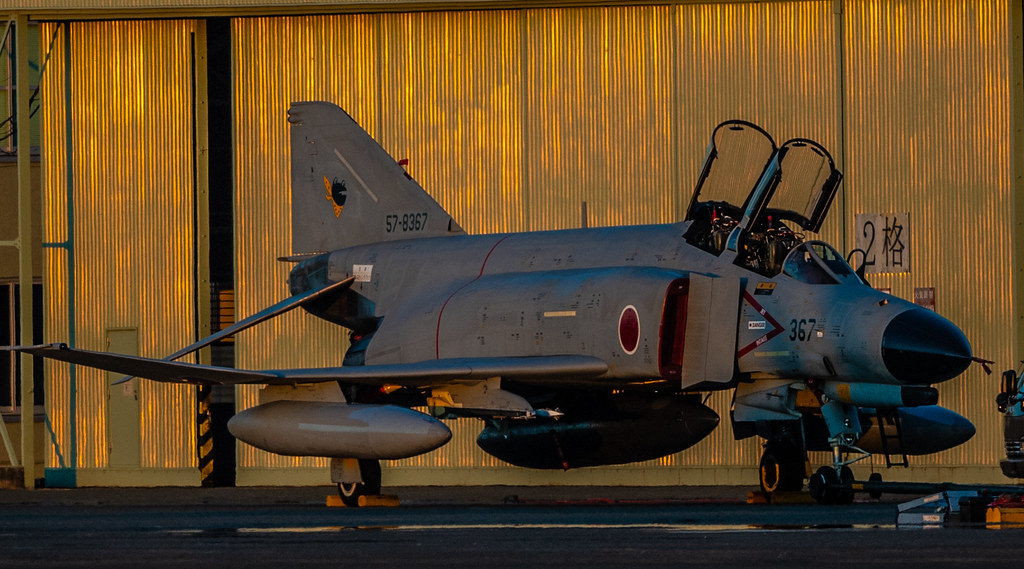 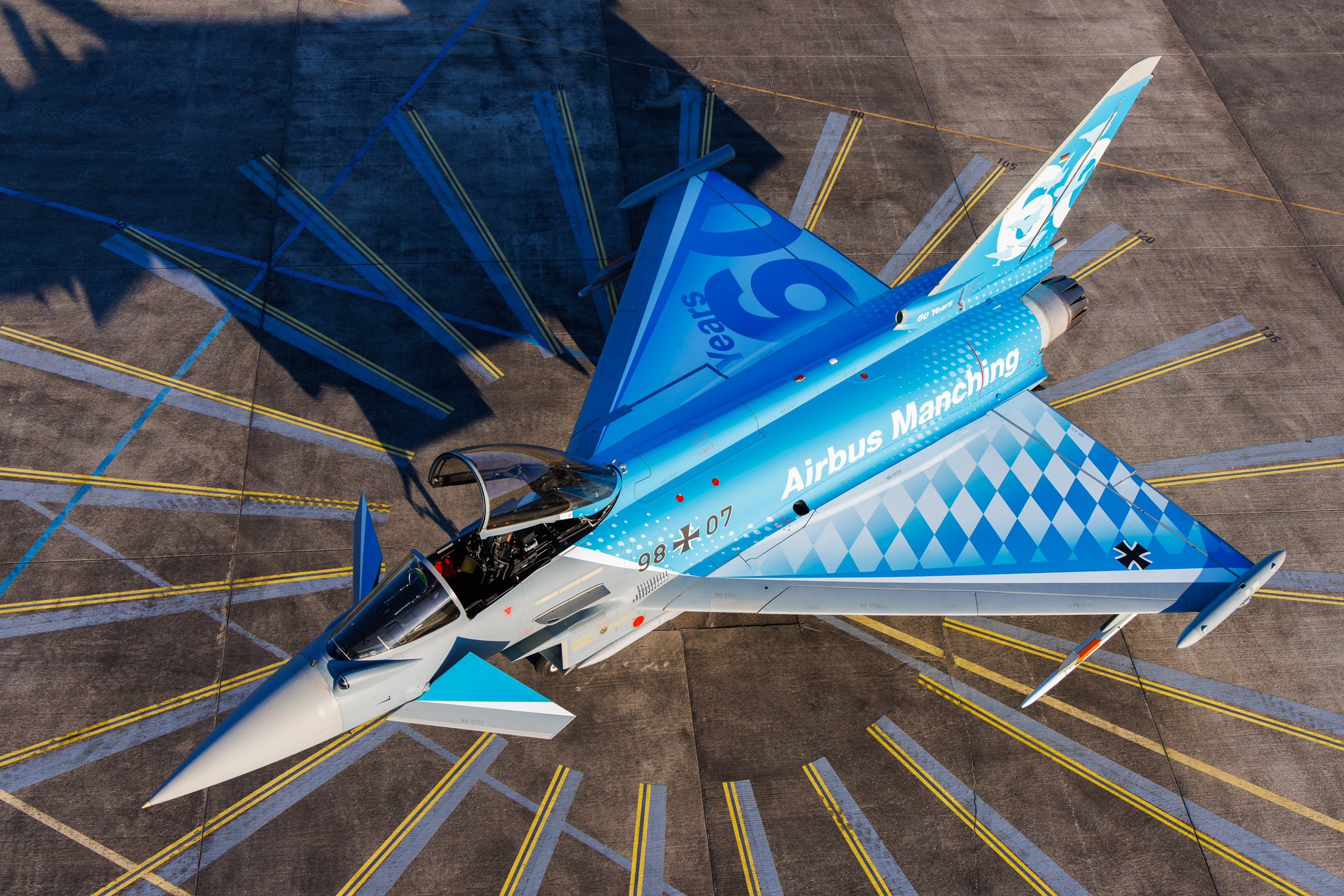 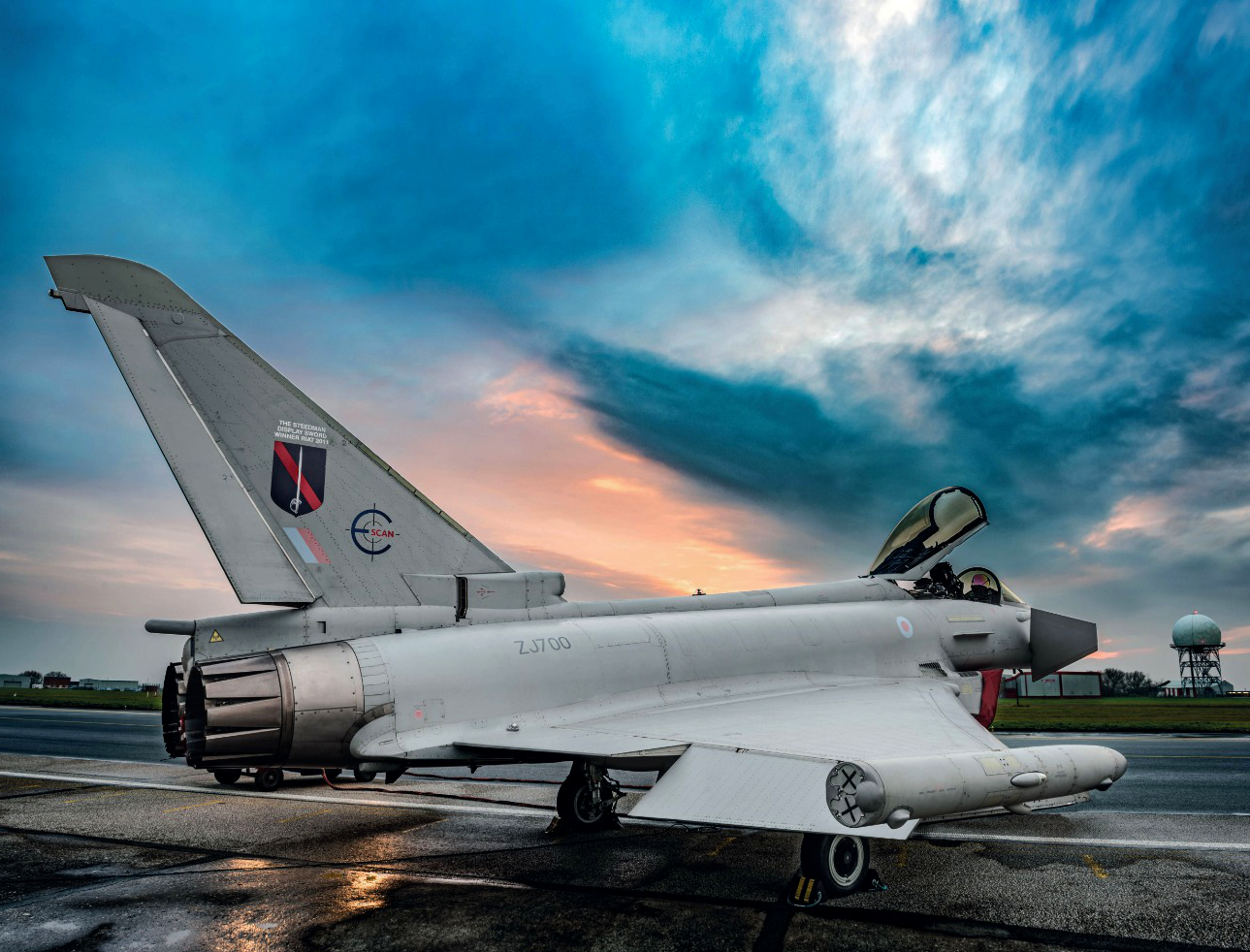 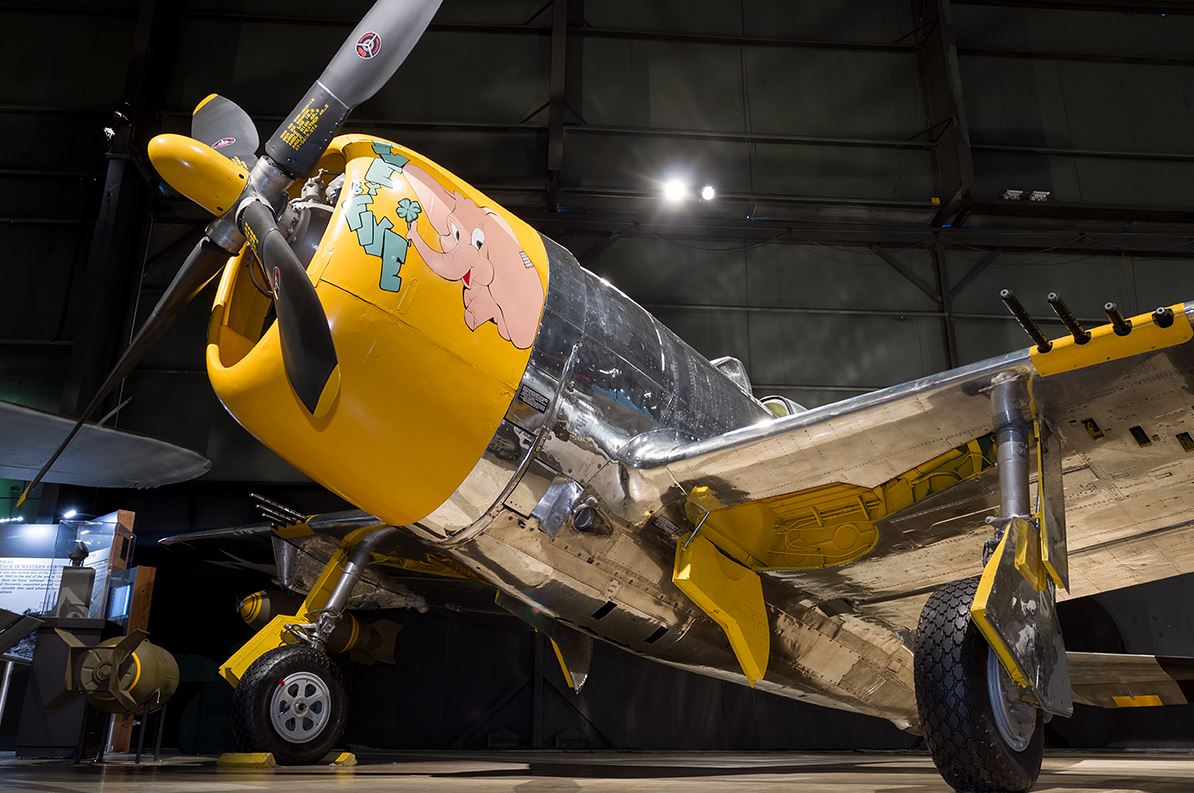 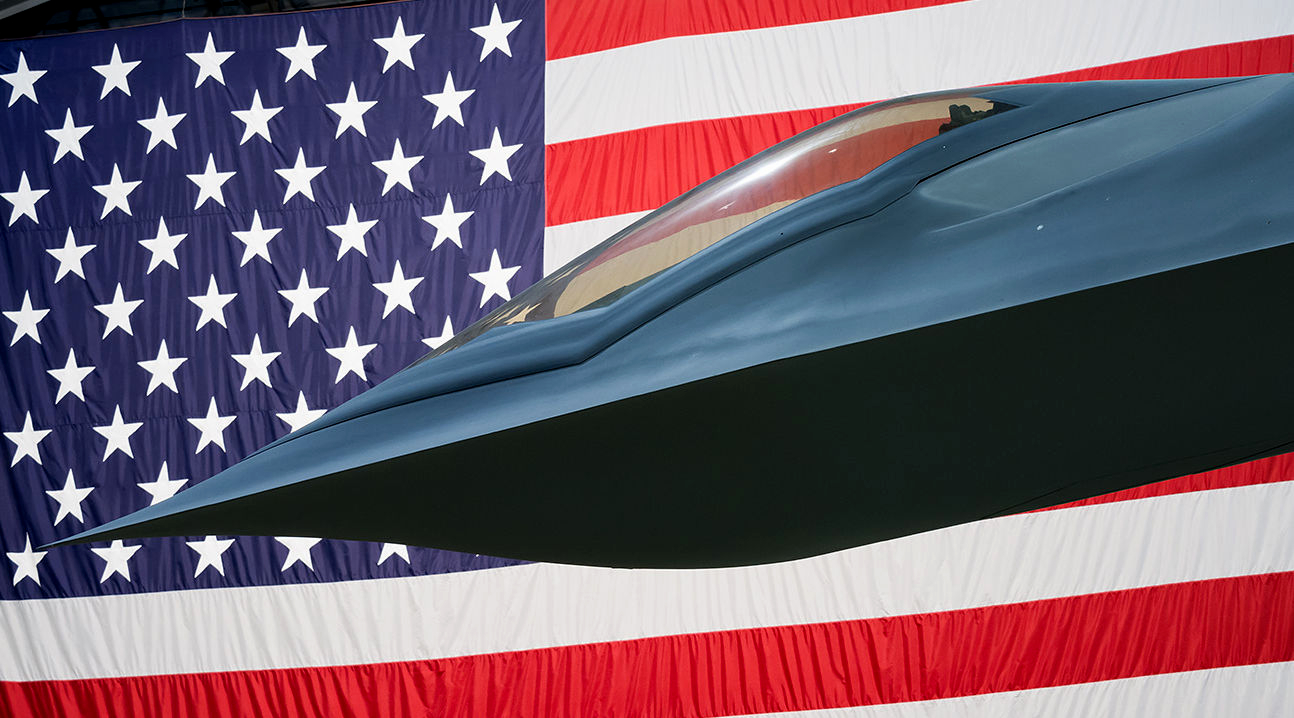 The Grumman F-14 Tomcat is an American carrier-capable supersonic, twin-engine, two-seat, twin-tail, variable-sweep wing fighter aircraft. The Tomcat was developed for the United States Navy's Naval Fighter Experimental (VFX) program after the collapse of the General Dynamics-Grumman F-111B project. The F-14 was the first of the American Teen Series fighters, which were designed incorporating air combat experience against MiG fighters during the Vietnam War. 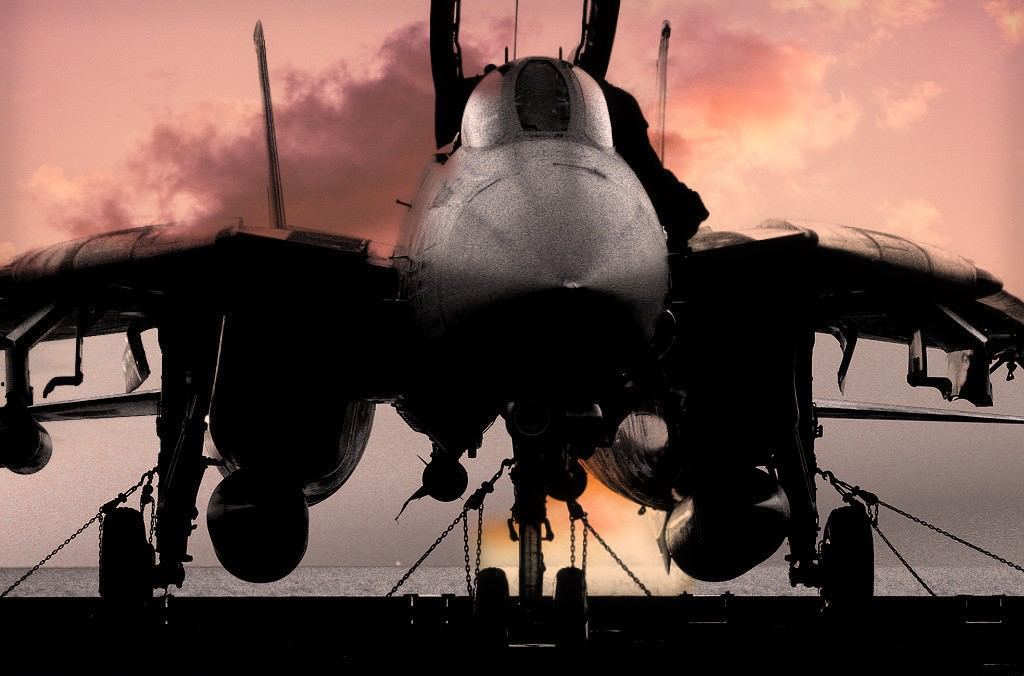 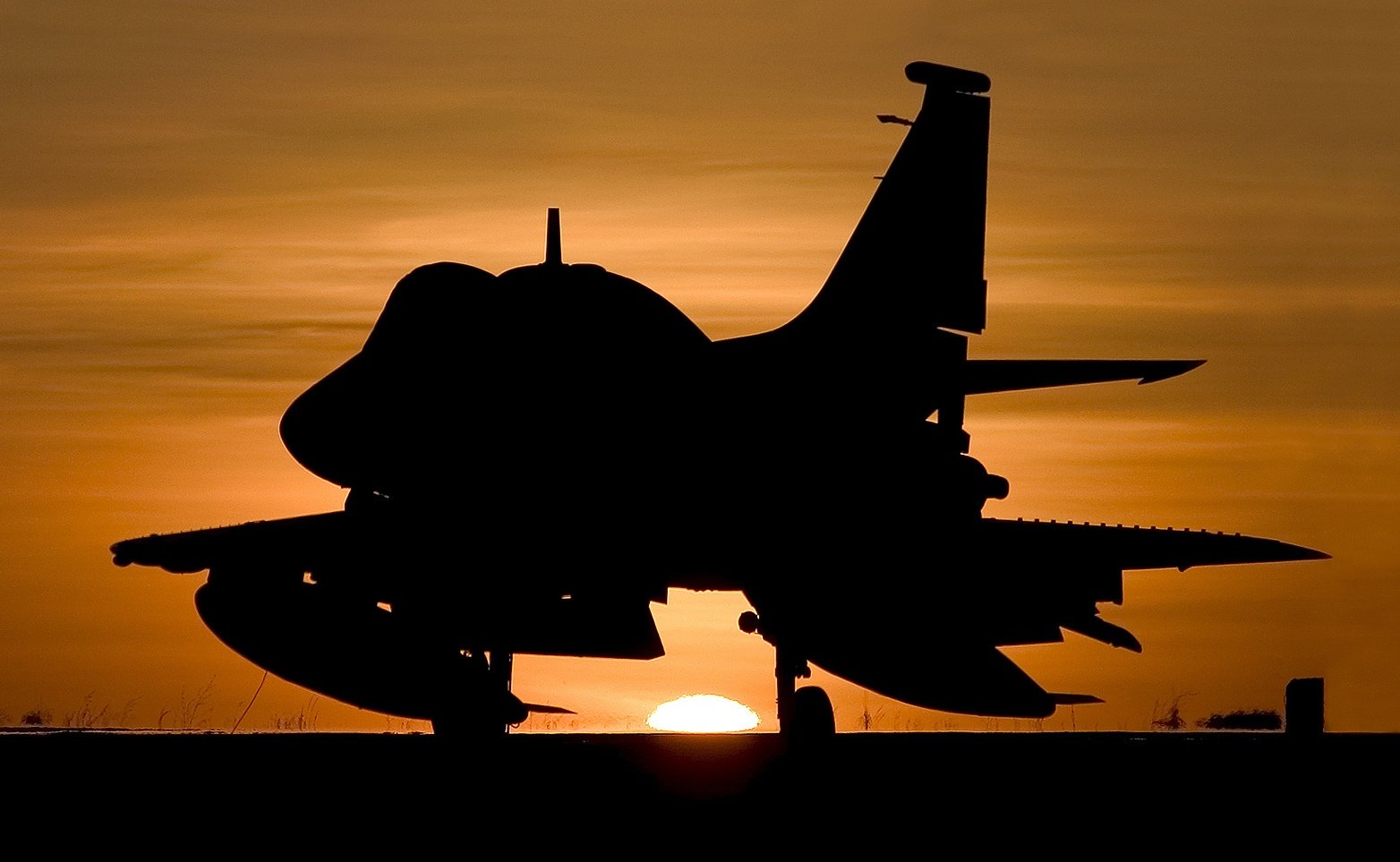 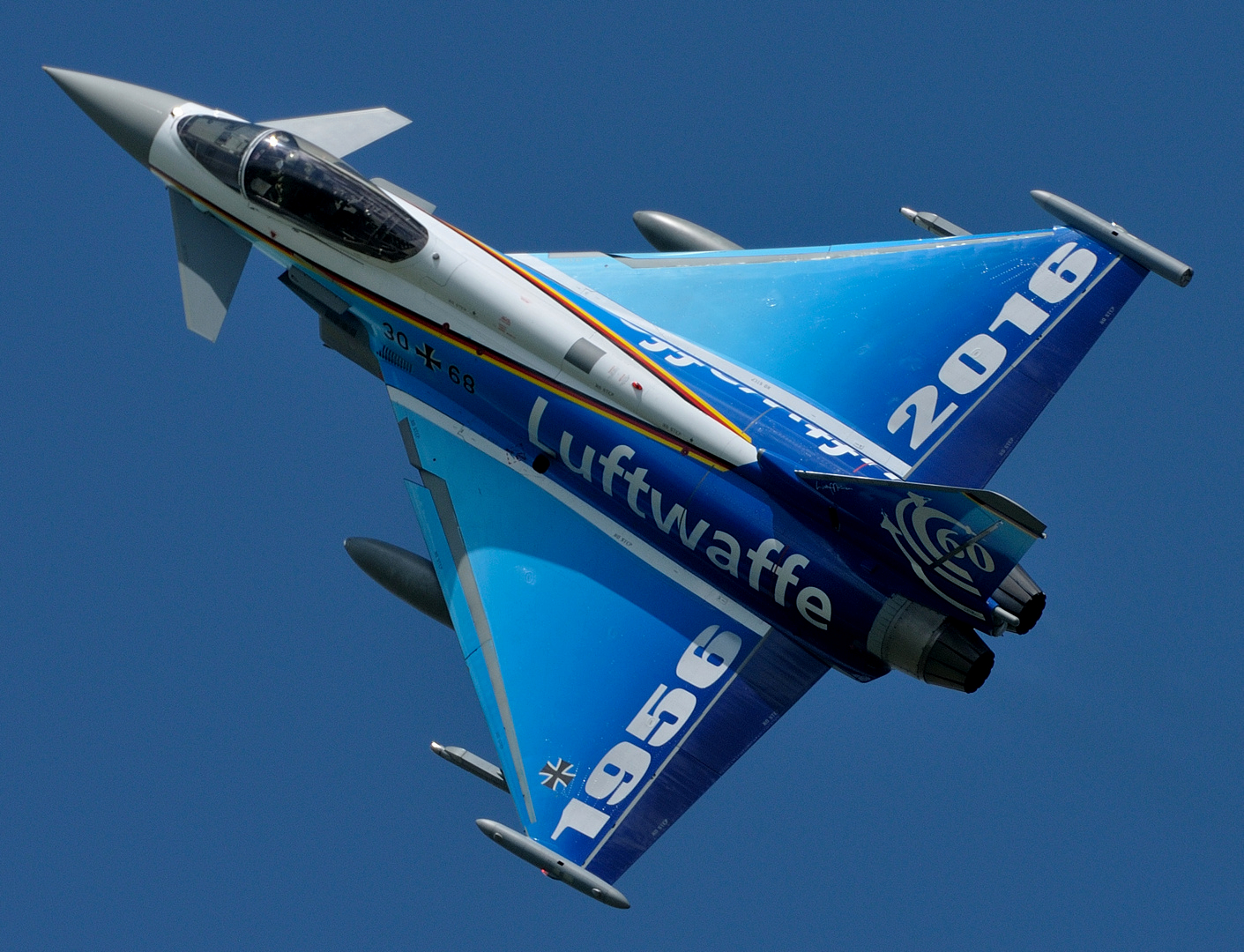 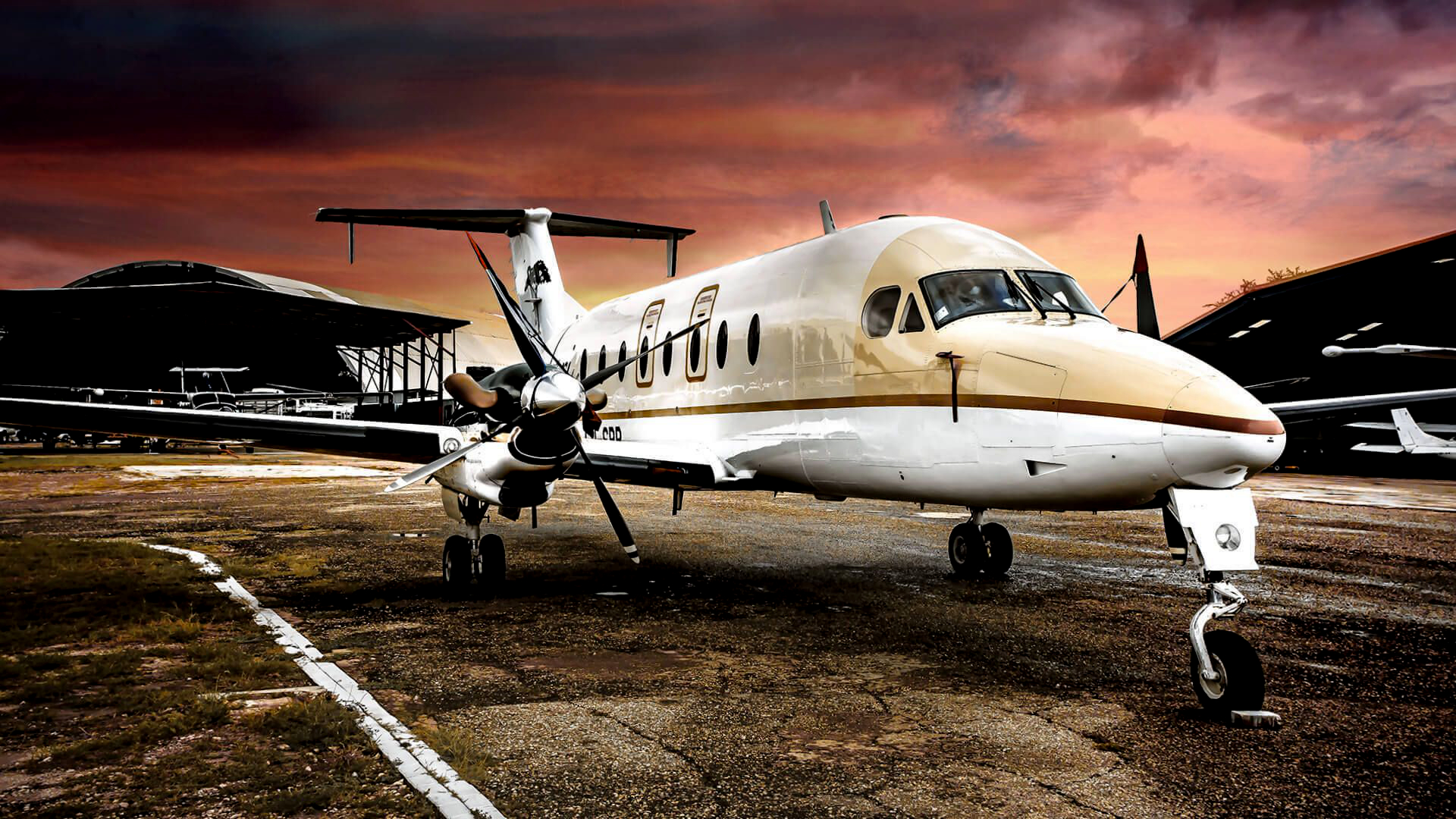 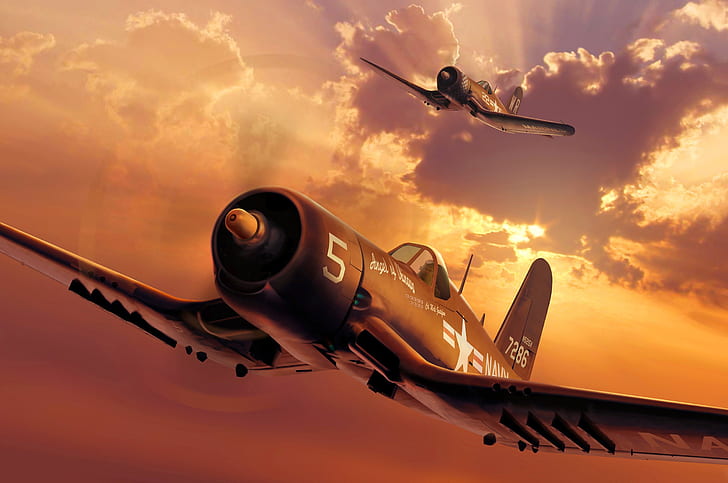 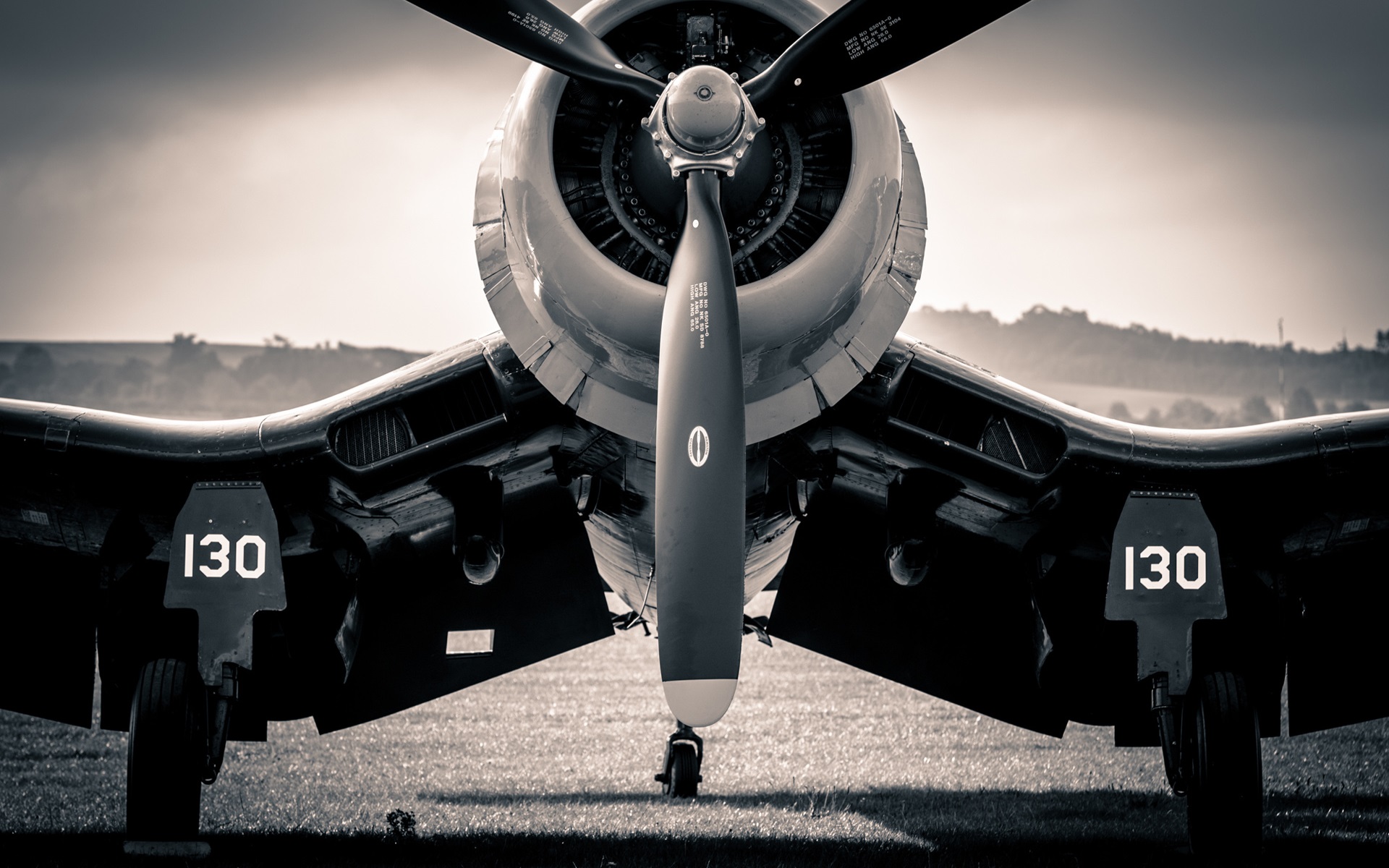 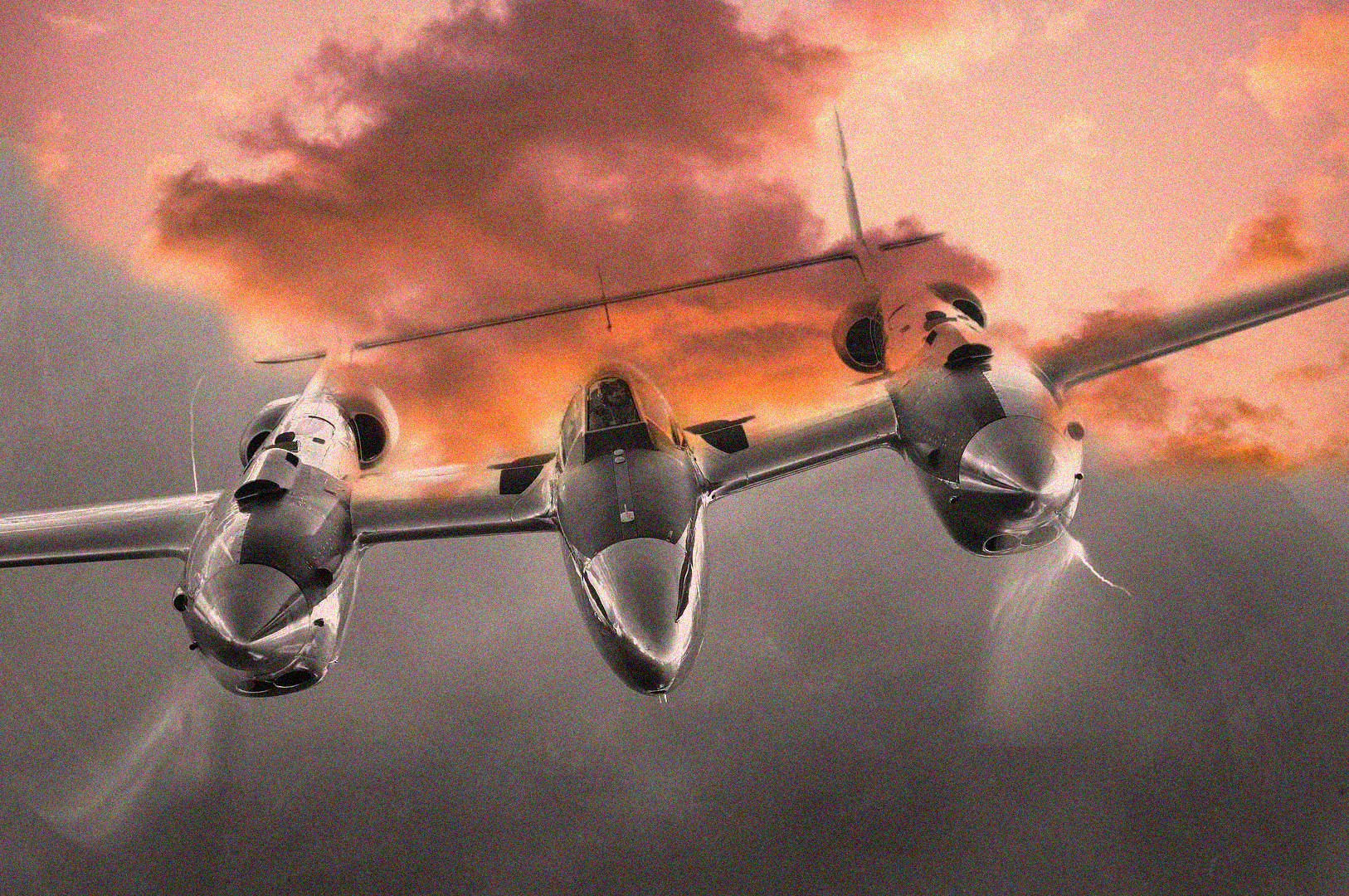 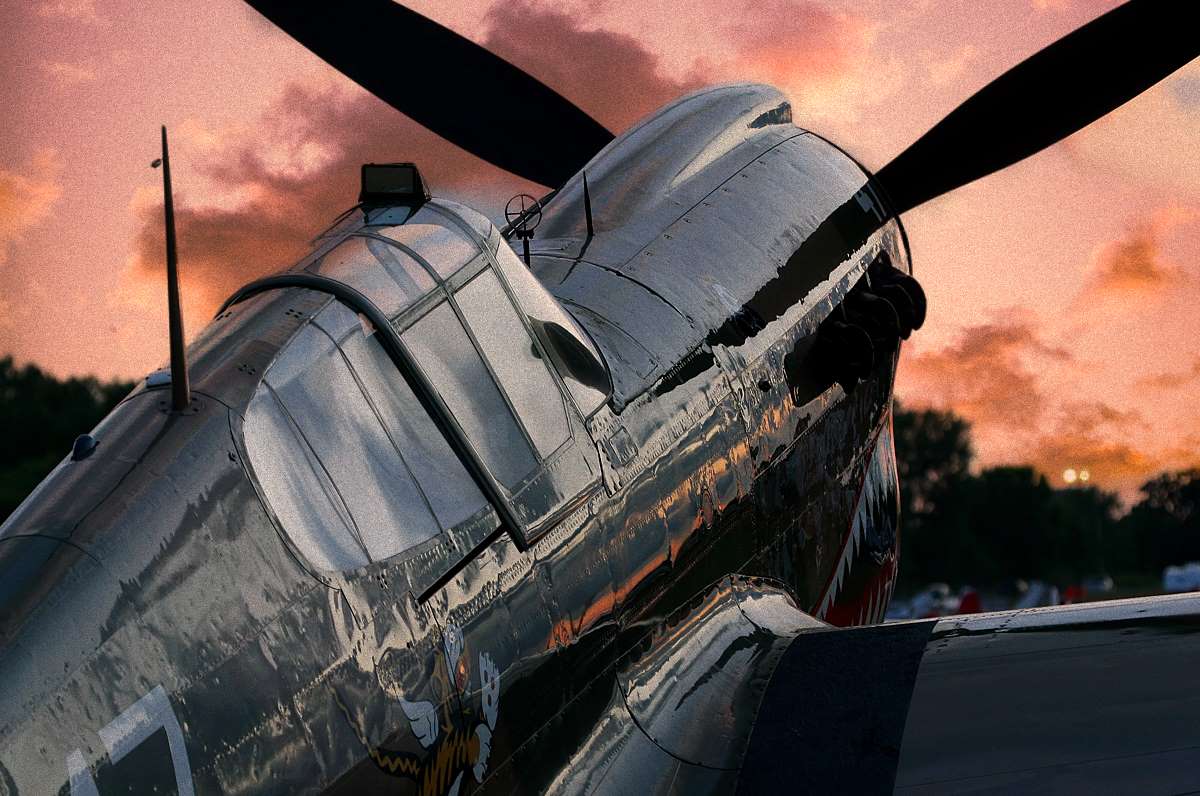 Airforces off the World 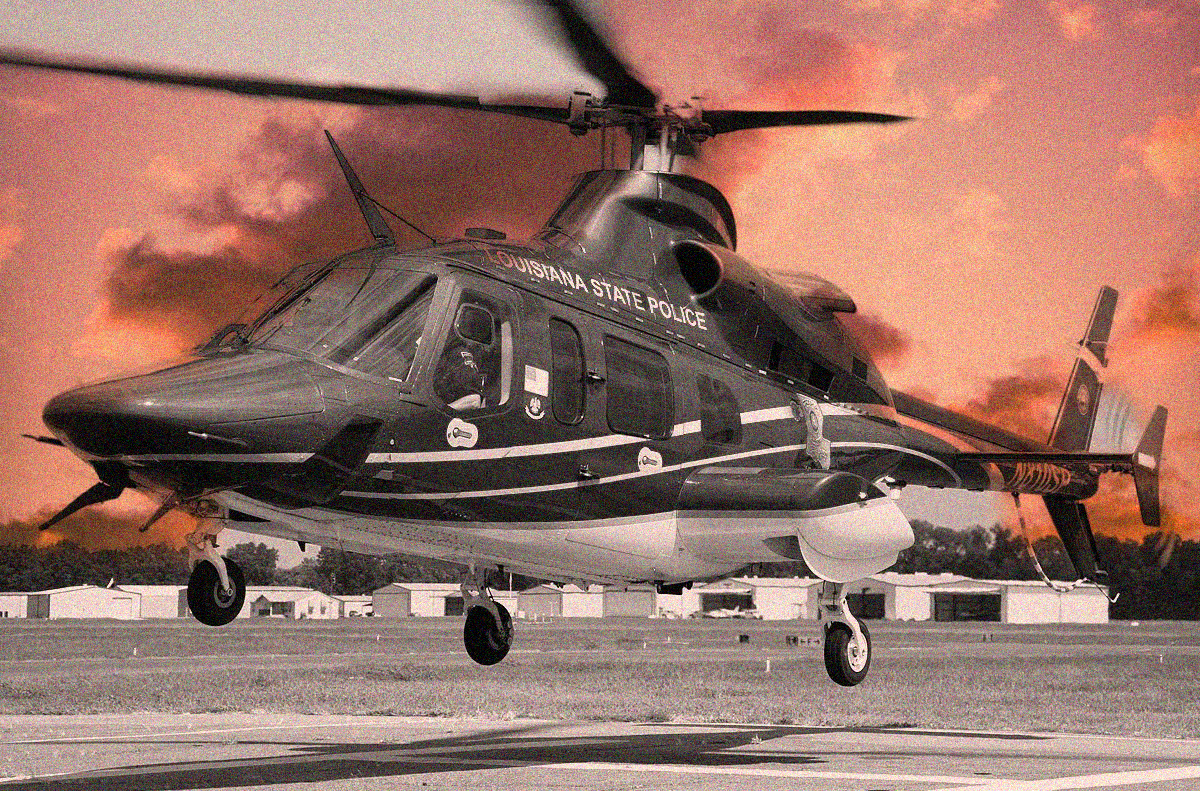