The McDonnell Douglas/Boeing MD-80 is a series of five-abreast single-aisle airliners developed by McDonnell Douglas. It was produced by the developer company until August 1997 and then by Boeing Commercial Airplanes. The MD-80 was the second generation of the DC-9 family, originally designated as the DC-9-80 (DC-9 Series 80) and later stylized as the DC-9 Super 80 (short Super 80). Stretched, enlarged wing and powered by higher bypass Pratt & Whitney JT8D-200 engines. 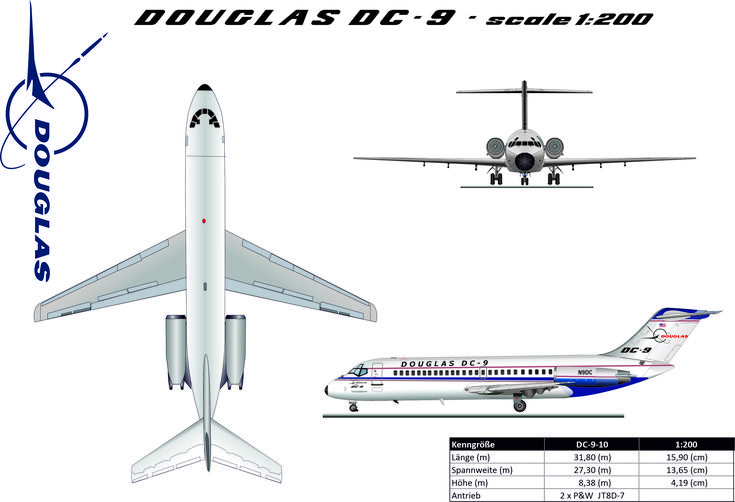 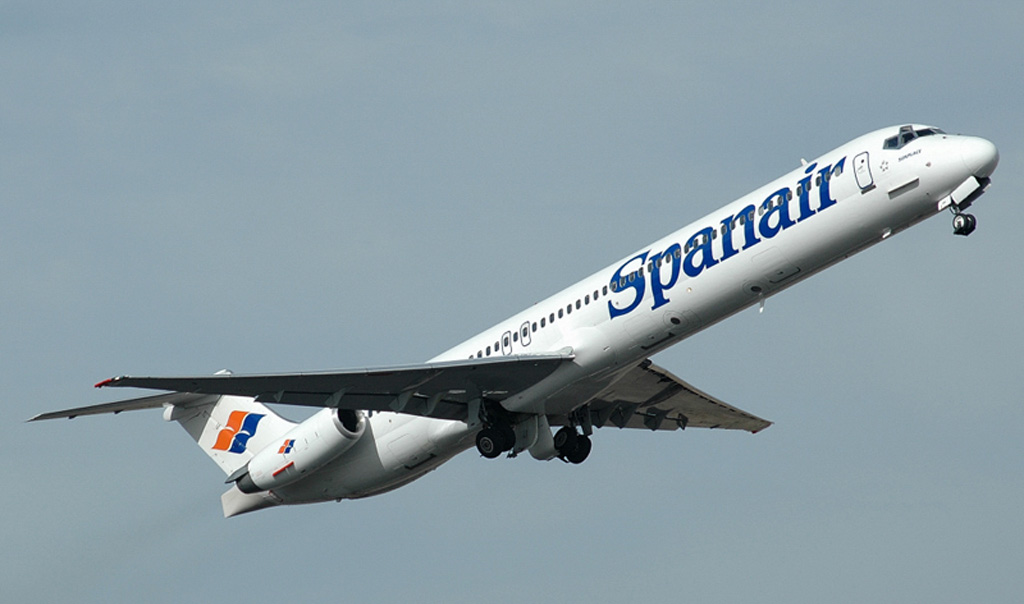 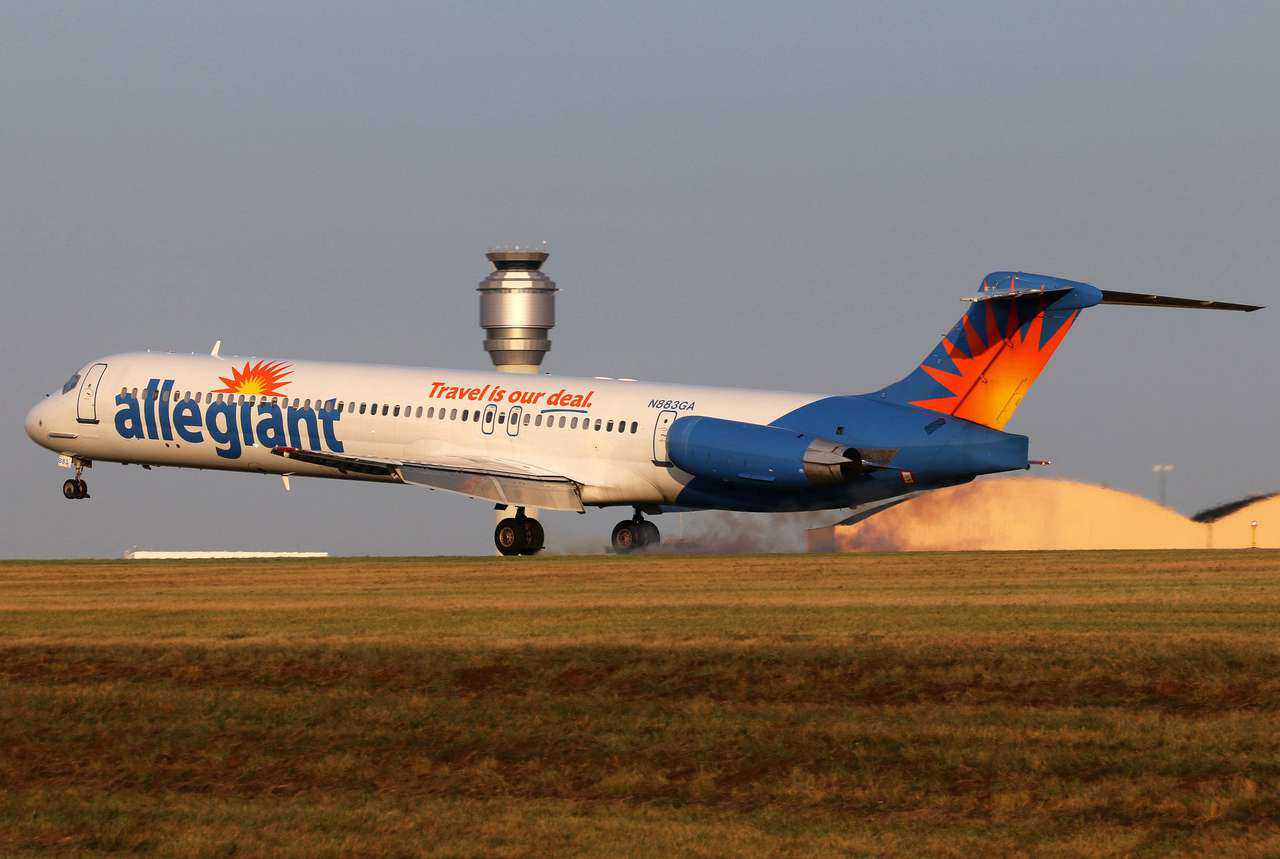