"DC" stands for "Douglas Commercial". The DC-3 was the culmination of a development effort that began after an inquiry from Transcontinental and Western Airlines (TWA) to Donald Douglas. TWA's rival in transcontinental air service, United Airlines, was starting service with the Boeing 247, and Boeing refused to sell any 247s to other airlines until United's order for 60 aircraft had been filled. TWA asked Douglas to design and build an aircraft that would allow TWA to compete with United. Douglas' design, the 1933 DC-1, was promising, and led to the DC-2 in 1934. The DC-2 was a success, but with room for improvement. Wright R-1820 Cyclone 9 engine of American Airlines "Flagship Knoxville" The DC-3 resulted from a marathon telephone call from American Airlines CEO C. R. Smith to Donald Douglas, when Smith persuaded a reluctant Douglas to design a sleeper aircraft based on the DC-2 to replace American's Curtiss Condor II biplanes. 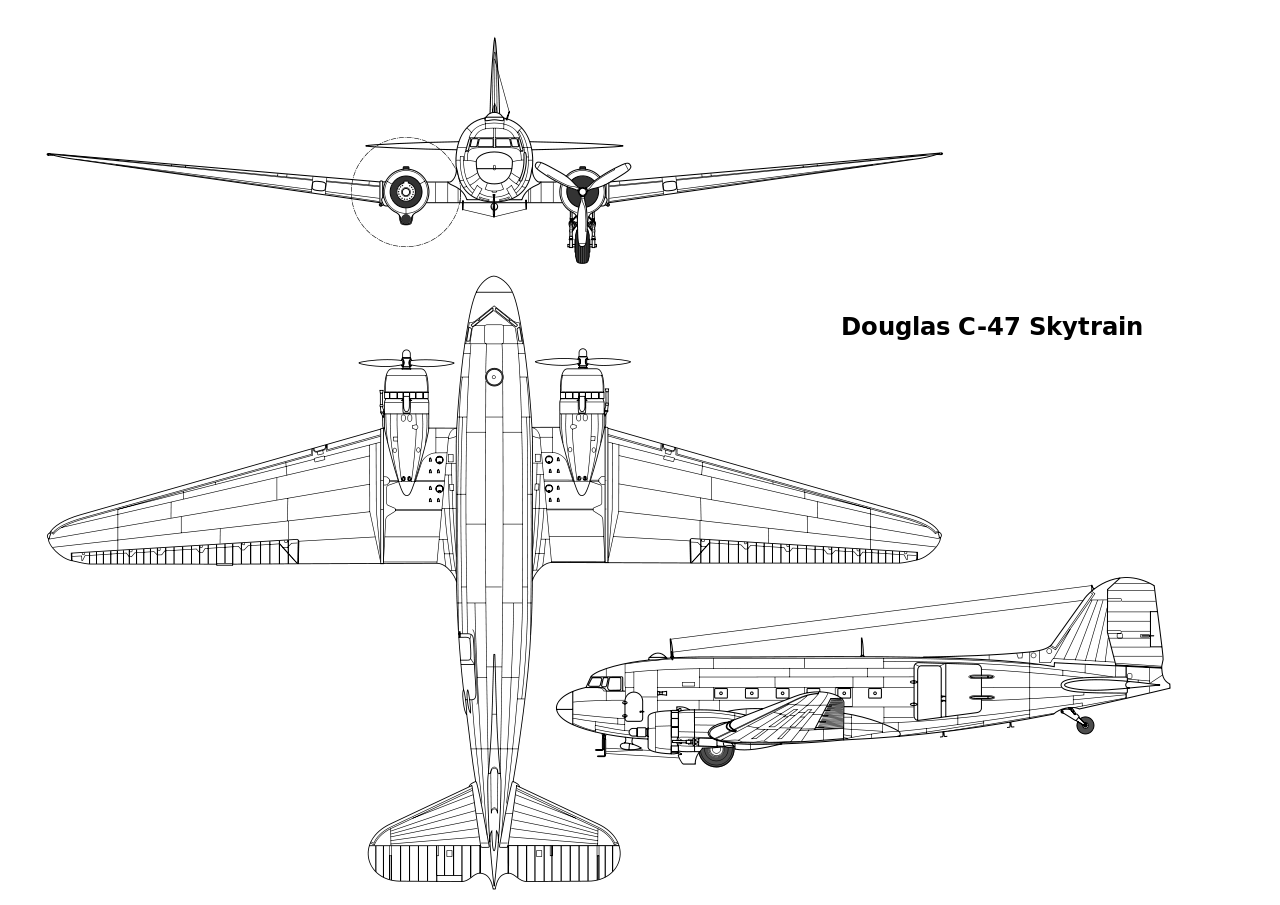 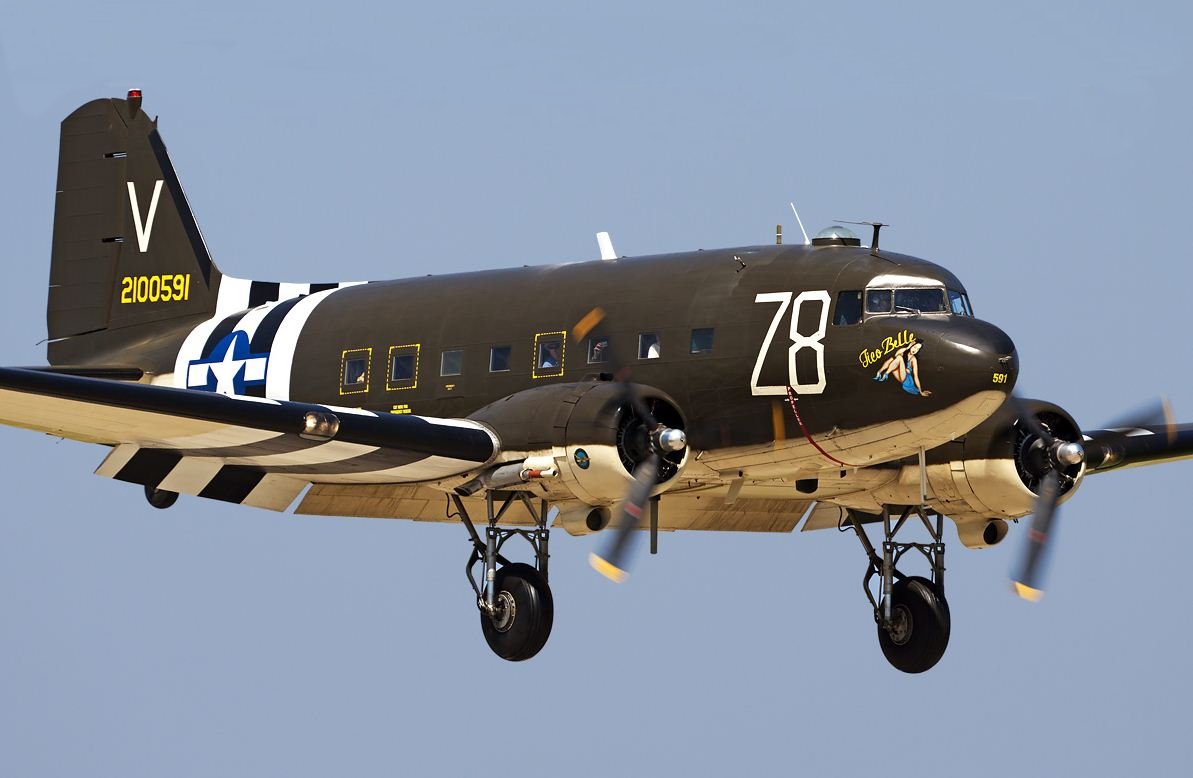 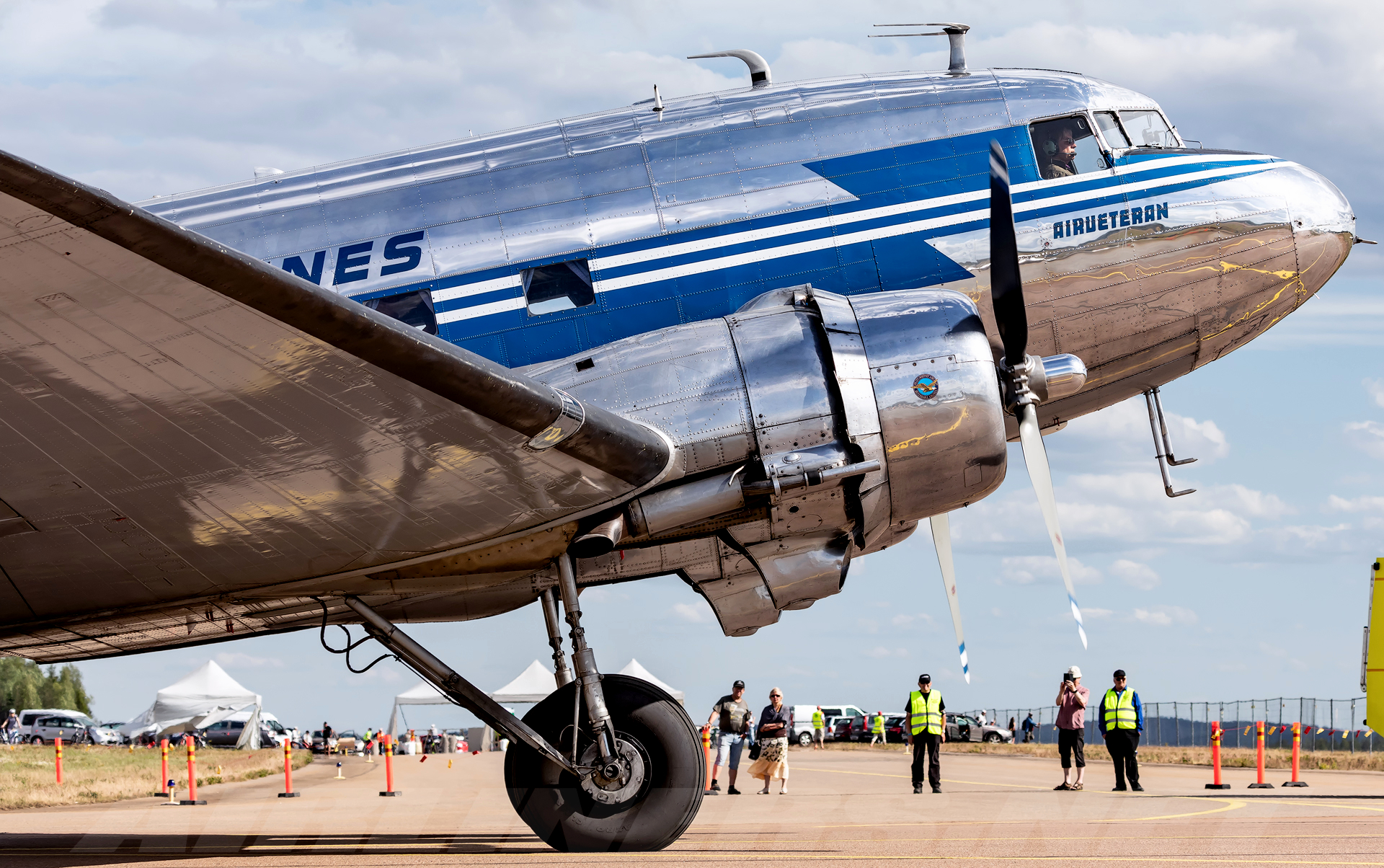