The Curtiss P-40 Warhawk is an American single-engined, single-seat, all-metal fighter and ground-attack aircraft that first flew in 1938. The P-40 design was a modification of the previous
Curtiss P-36 Hawk which reduced development time and enabled a rapid entry into production and operational service. The Warhawk was used by most Allied powers during World War II, and remained in frontline service until the end of the war. It was the third most-produced American fighter of World War II, after the P-51 and P-47; by November 1944, when production of the P-40 ceased, 13,738 had been built, all at Curtiss-Wright Corporation's main production facilities in Buffalo, New York.

On 14 October 1938, Curtiss test pilot Edward Elliott flew the prototype XP-40 on its first flight in Buffalo. The XP-40 was the 10th production Curtiss P-36 Hawk, with its Pratt & Whitney R-1830 Twin Wasp 14-cylinder air-cooled radial engine replaced at the direction of Chief Engineer Don R. Berlin by a liquid-cooled, supercharged Allison V-1710 V-12 engine. The first prototype placed the glycol coolant radiator in an underbelly position on the fighter, just aft of the wing's trailing edge. USAAC Fighter Projects Officer Lieutenant Benjamin S. Kelsey flew this prototype some 300 miles in 57 minutes, approximately 315 miles per hour (507 km/h). Hiding his disappointment, he told reporters that future versions would likely go 100 miles per hour (160 km/h) faster. Kelsey was interested in the Allison engine because it was sturdy and dependable, and it had a smooth, predictable power curve.
The V-12 engine offered as much power as a radial engine but had a smaller frontal area and allowed a more streamlined cowl than an aircraft with a radial engine, promising a theoretical 5% increase in top speed. 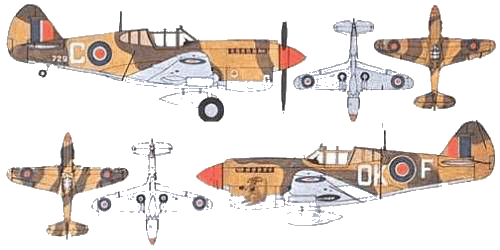 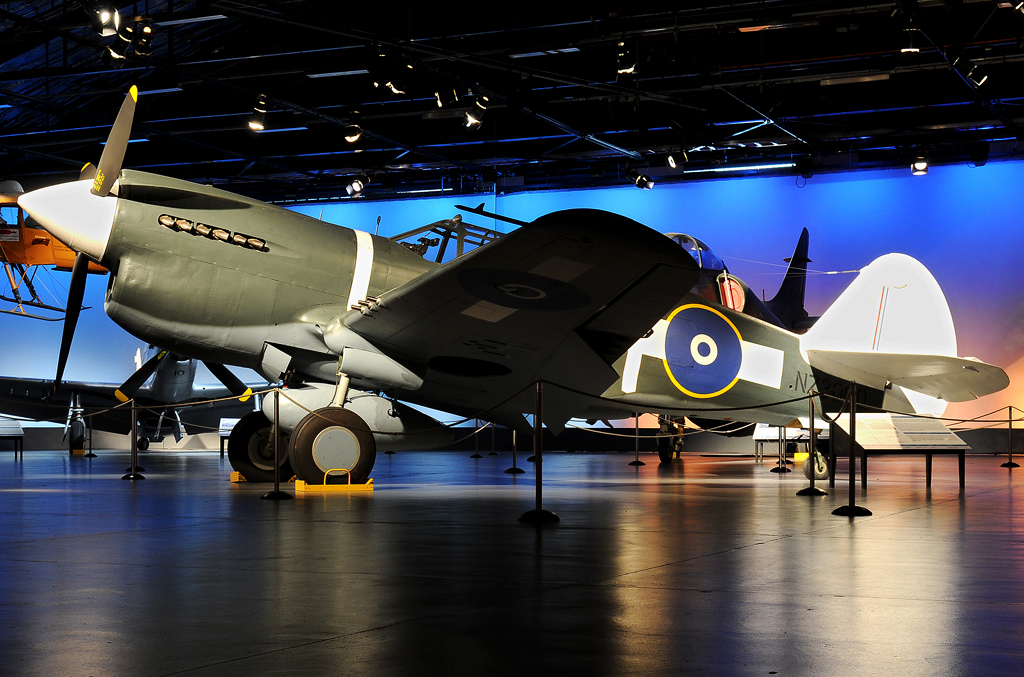 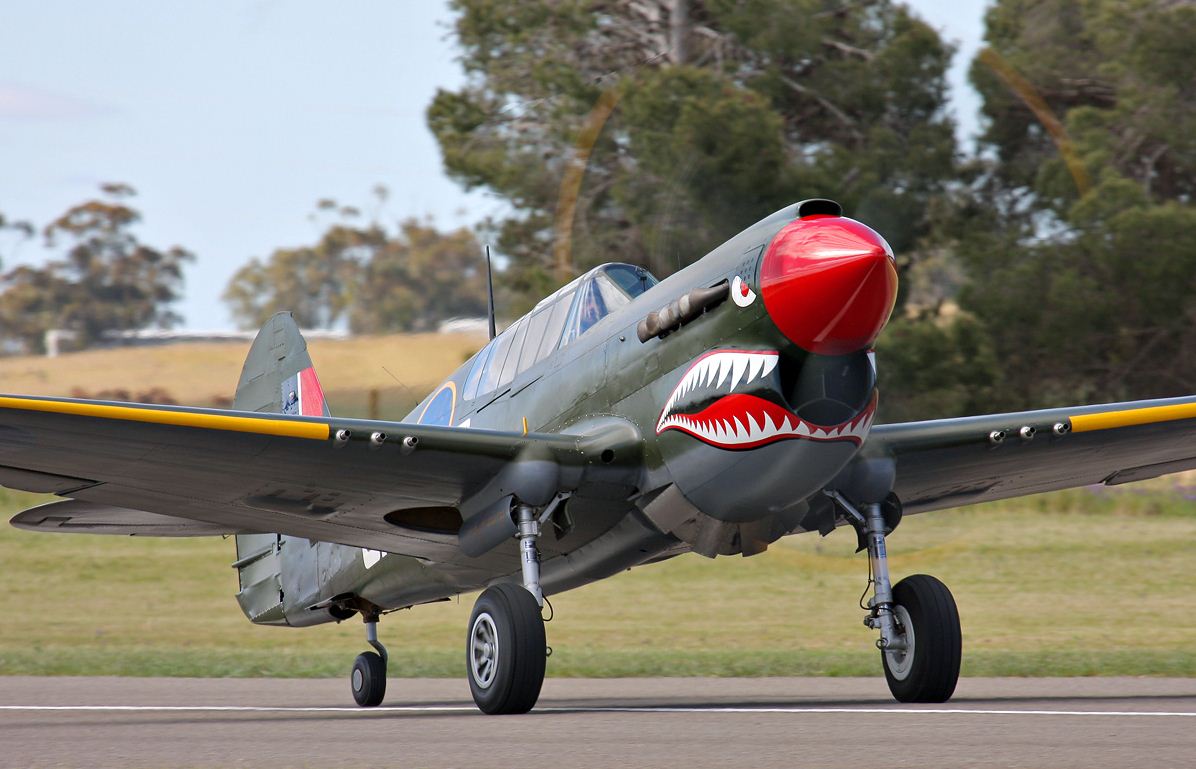