In 1980, the failure of Operation Eagle Claw (during the Iran hostage crisis) underscored that there were military roles for which neither conventional helicopters nor fixed-wing transport aircraft were well-suited. The United States Department of Defense (DoD) initiated a program to develop an innovative transport aircraft with long-range, high-speed, and vertical-takeoff capabilities, and the Joint-service Vertical take-off/landing Experimental (JVX) program officially commenced in 1981. A partnership between Bell Helicopter and Boeing Helicopters was awarded a development contract in 1983 for the V-22 tiltrotor aircraft. The Bell Boeing team jointly produces the aircraft. The V-22 first flew in 1989 and began flight testing and design alterations; the complexity and difficulties of being the first tiltrotor for military service led to many years of development.

The first V-22 was publicly rolled out in May 1988. That year, the U.S. Army left the program, citing a need to focus its budget on more immediate aviation programs. In 1989, the V-22 survived two separate Senate votes that could have resulted in cancellation. Despite the Senate's decision, the Department of Defense instructed the Navy not to spend more money on the V-22. As development cost projections greatly increased in 1988, Defense Secretary Dick Cheney tried to defund it from 1989 to 1992, but was overruled by Congress, which provided unrequested program funding. Multiple studies of alternatives found the V-22 provided more capability and effectiveness with similar operating costs. The Clinton Administration was supportive of the V-22, helping it attain funding 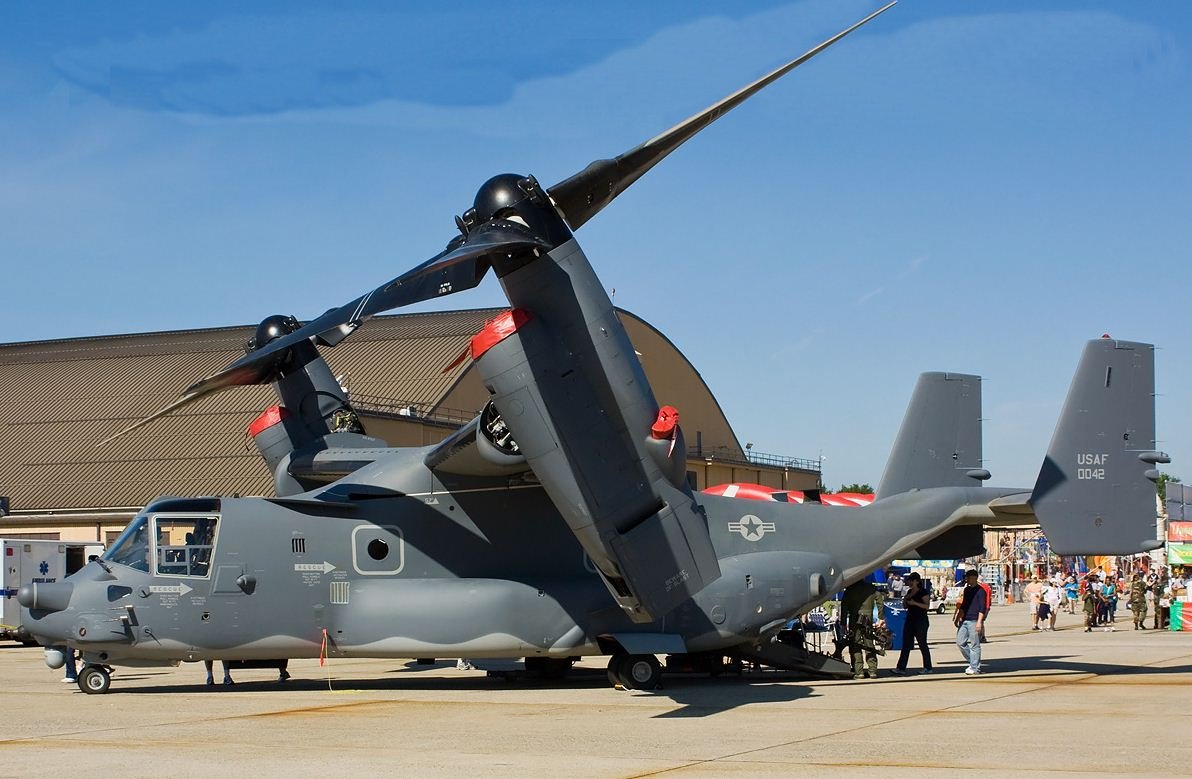 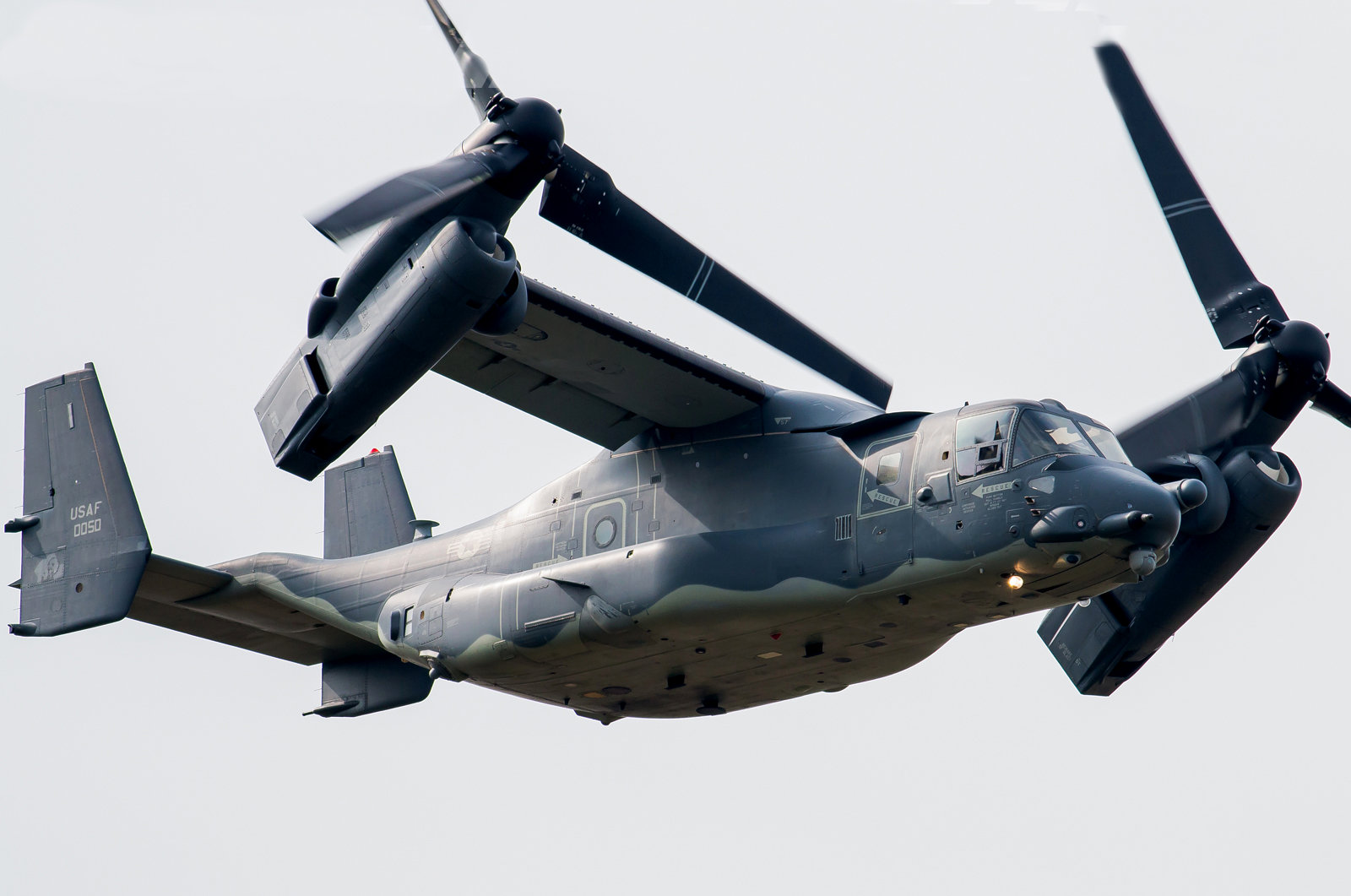