The Airbus A320 family is a series of narrow-body airliners developed and produced by Airbus. The A320 was launched in March 1984, first flew on 22 February 1987, and was introduced in April 1988 by Air France.

When Airbus designed the A300 during the late 1960s and early 1970s, it envisaged a broad family of airliners with which to compete against Boeing and Douglas (later McDonnell Douglas), two established US aerospace manufacturers. From the moment of formation, Airbus had begun studies into derivatives of the Airbus A300B in support of this long-term goal.[5] Prior to the service introduction of the first Airbus airliners, engineers within Airbus had identified nine possible variations of the A300 known as A300B1 to B9.[6] A 10th variation, conceived in 1973, later the first to be constructed, was designated the A300B10. It was a smaller aircraft which would be developed into the long-range Airbus A310. Airbus then focused its efforts on the single-aisle market, which was dominated by the 737 and McDonnell Douglas DC-9. 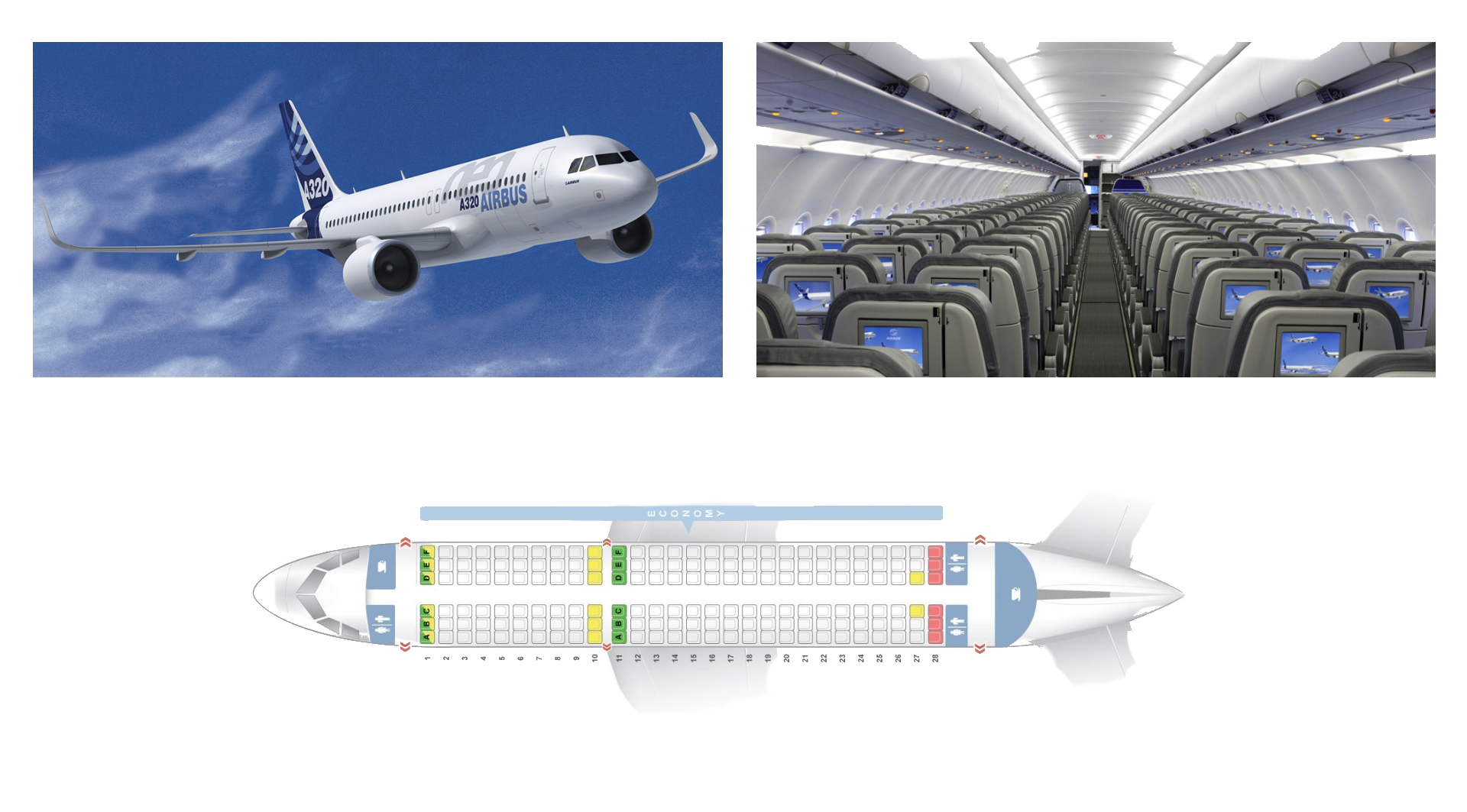 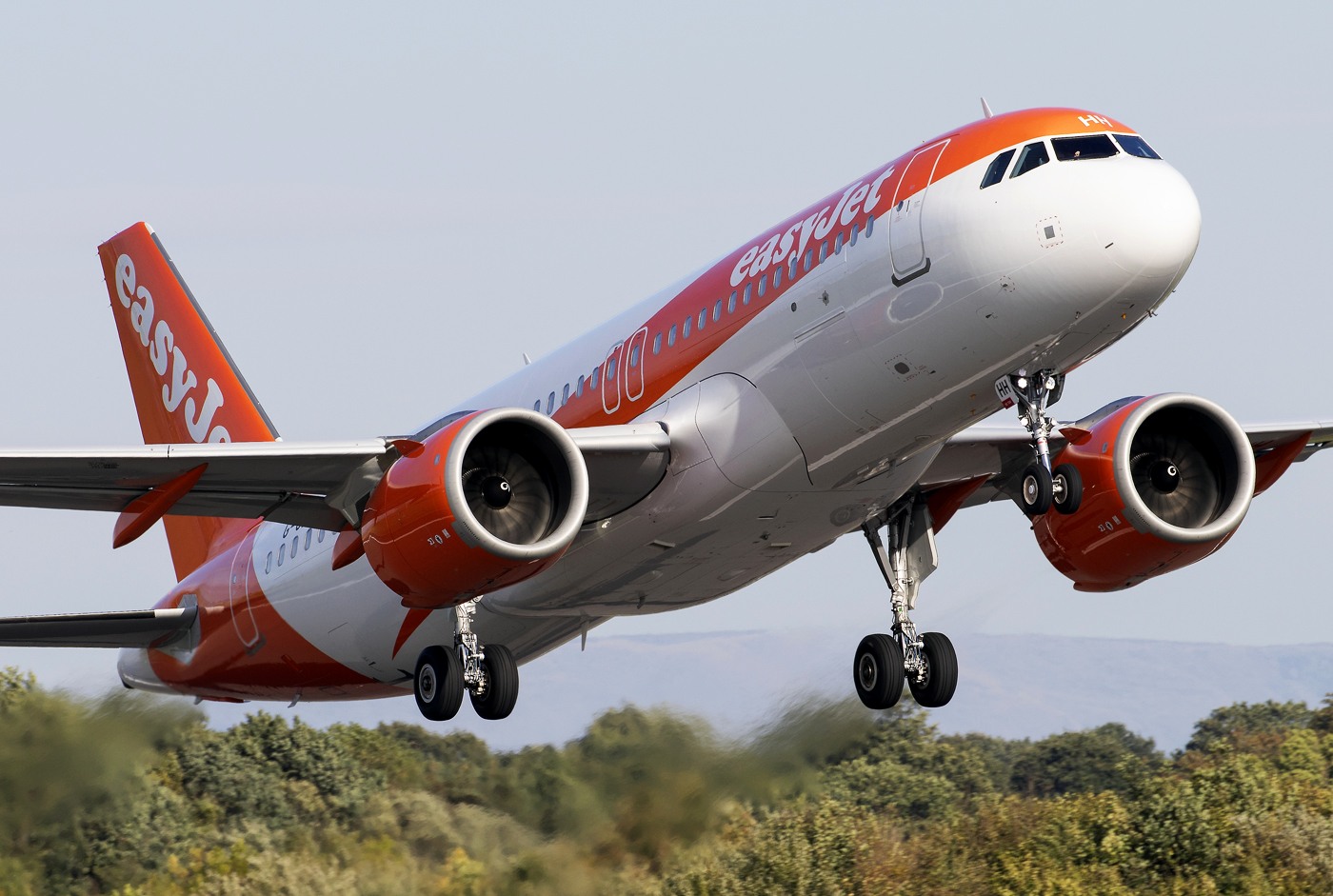 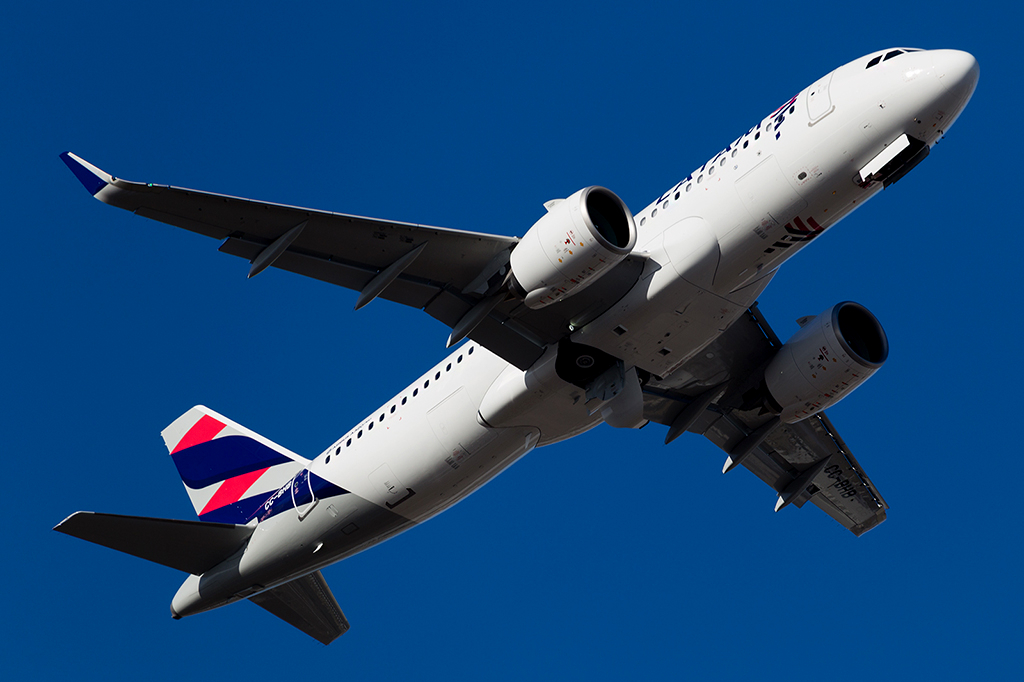 The Airbus Beluga XL has officially been certified to fly by the EASA! In today's video, I take a look at the aircraft and what the future holds for it as well as why it is a better option to the current flying Beluga ST!

Airbus
Pioneering sustainable aerospace for a safe and united world