Airbus A380 The Whale

The Airbus A380 is a large wide-body airliner that was developed and produced by Airbus. It is the world's largest passenger airliner and only full-length double-deck jet airliner. Airbus studies started in 1988, and the project was announced in 1990 to challenge the dominance of the Boeing 747 in the long-haul market. The then-designated A3XX project was presented in 1994; Airbus launched the €9.5 billion ($10.7 billion) A380 programme on 19 December 2000. The first prototype was unveiled in Toulouse on 18 January 2005, with its first flight on 27 April 2005. It then obtained its type certificate from the European Aviation Safety Agency (EASA) and the US Federal Aviation Administration (FAA) on 12 December 2006. Due to difficulties with the electrical wiring, the initial production was delayed by two years and the development costs almost doubled.

In mid-1988, Airbus engineers led by Jean Roeder began work in secret on the development of an ultra-high-capacity airliner (UHCA), both to complete its own range of products and to break the dominance that Boeing had enjoyed in this market segment since the early 1970s with its 747Jumbo.  McDonnell Douglas unsuccessfully offered its double-deck MD-12 concept for sale. Lockheed was exploring the possibility for a Very Large Subsonic Transport. Roeder was given approval for further evaluations of the UHCA after a formal presentation to the President and CEO in June 1990. 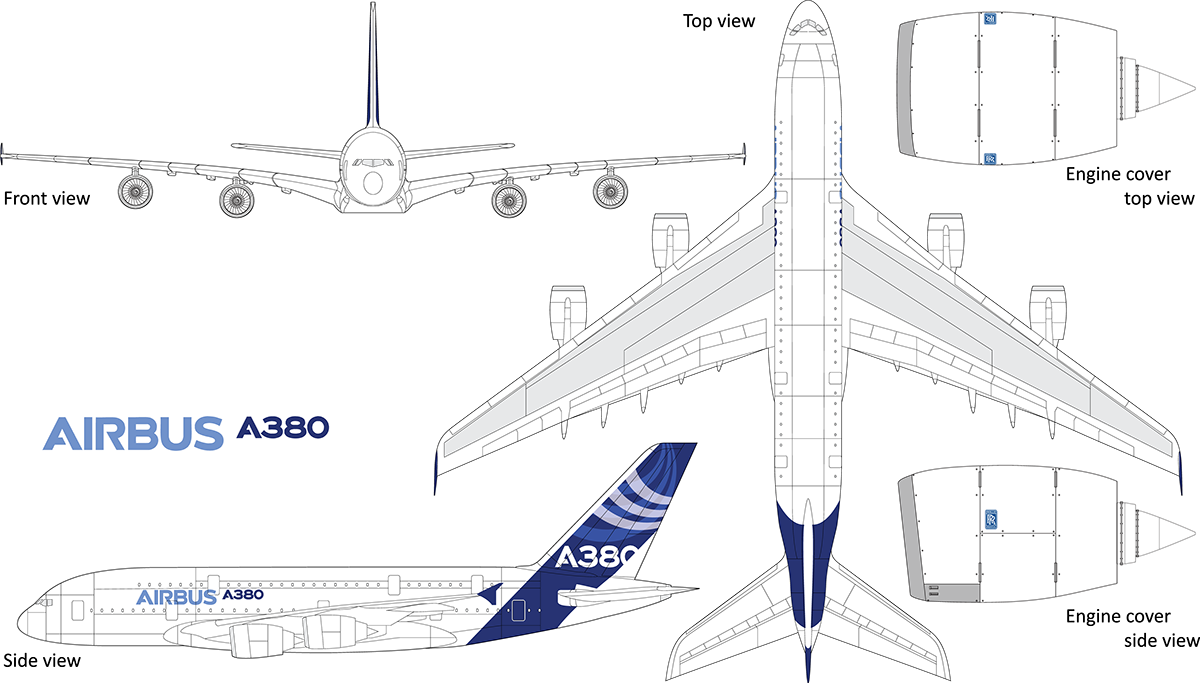 Airbus A380 The Whale 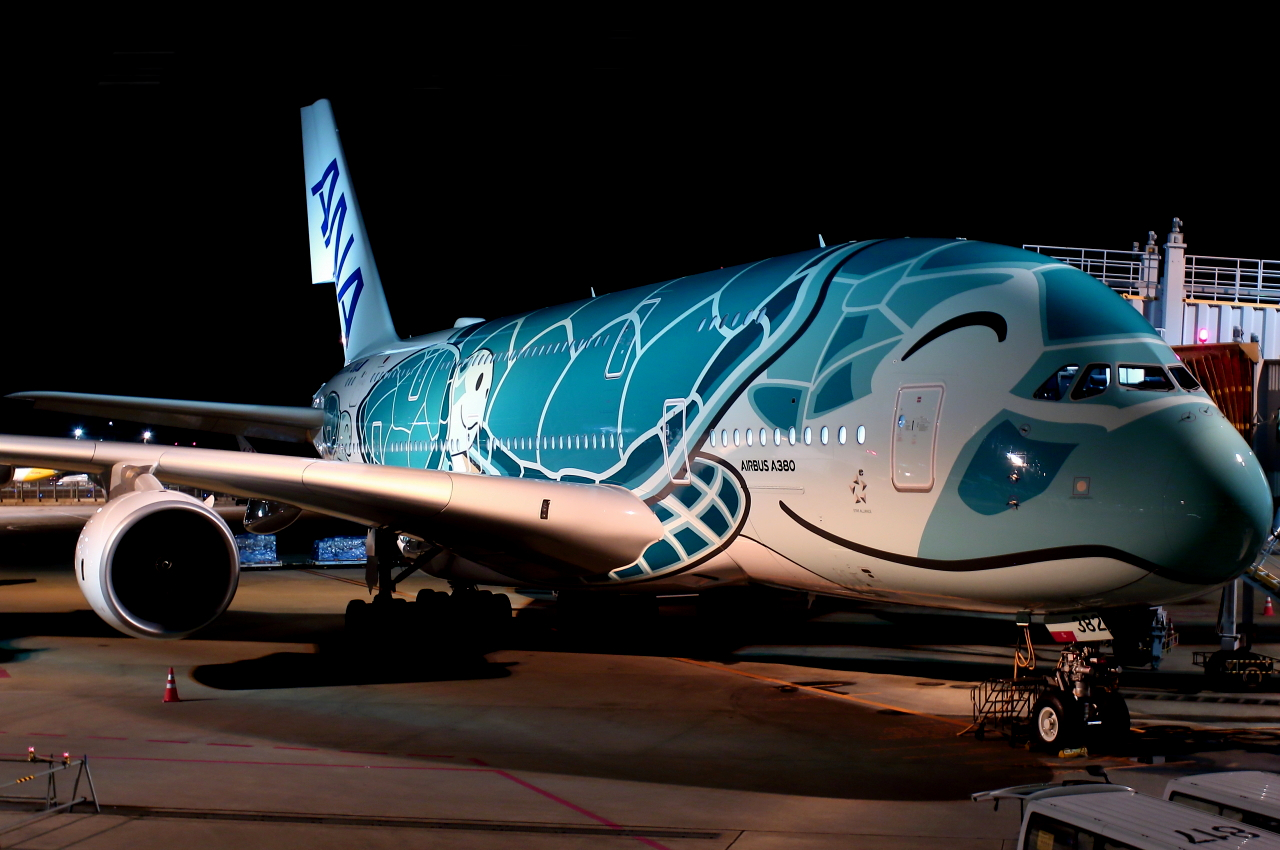 Airbus A380 The Whale
Wikipedia Link 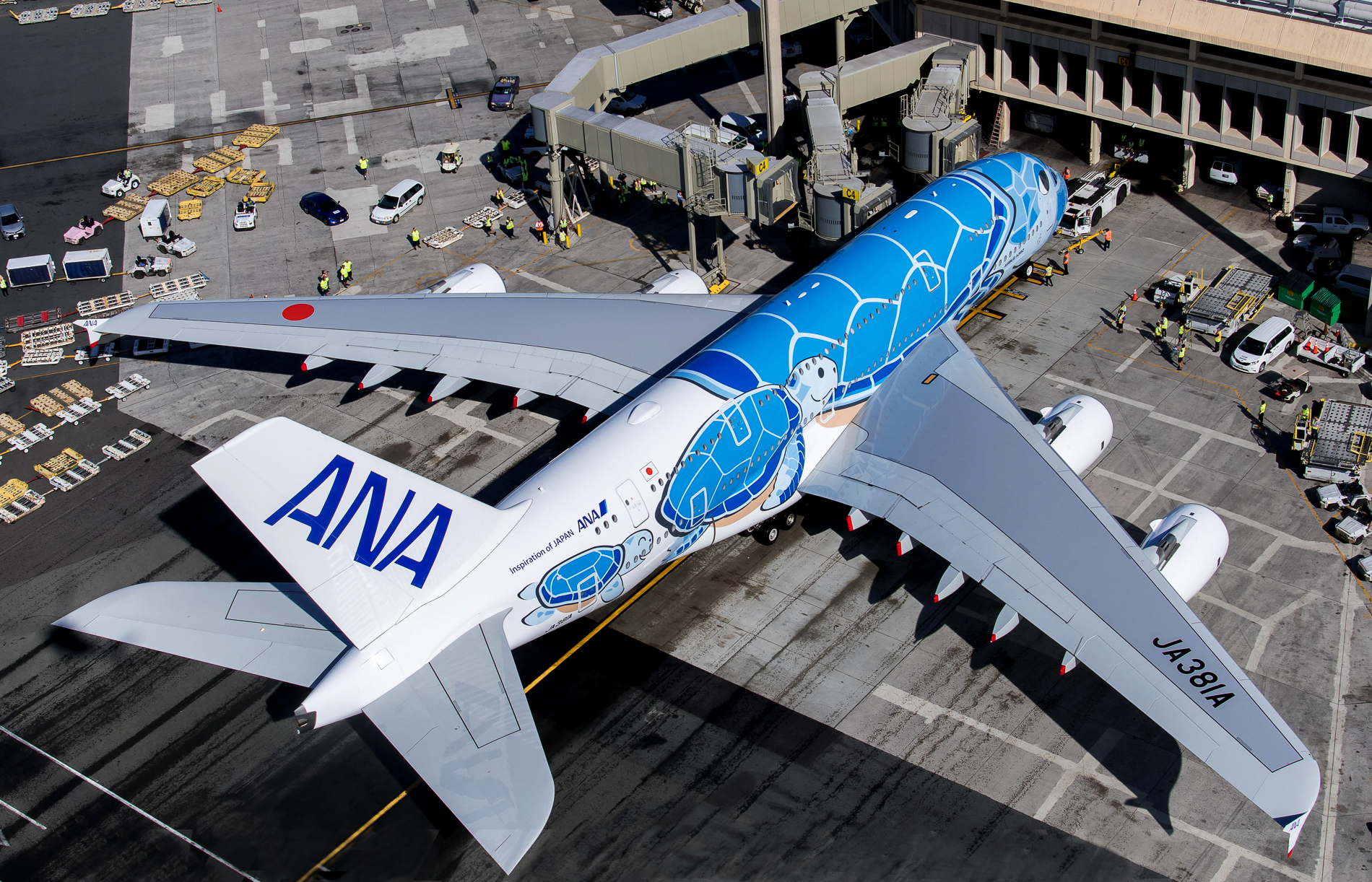