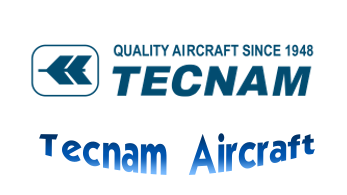 Costruzioni Aeronautiche Tecnam is an Italian aeronautics manufacturer. It was founded in 1986.

Costruzioni Aeronautiche Tecnam is an Italian aeronautics manufacturer. It was founded in 1986. The company has two primary activities: producing aircraft components for various other manufacturers, and manufacturing its own range of light aircraft.

Tecnam have produced a range of aircraft, most suited towards the general aviation sector. Its light sport aircraft currently in production feature side-by-side twin-seat configurations, aluminum monocoque construction, and are powered by the 100 hp Rotax 912S engine. There are several models manufactured, adopting both high- and low-wing layouts, some furnished with retractable undercarriages. In some cases, one model has two different designations, one for flight under the ultralight aviation regulations, and the other for flight under general aviation regulations as a regular certified light aircraft.

Tecnam
Throughout the 2010s, Tecnam developed their first commercial aircraft, the P2012 Traveller; it is being marketed towards the commuter airliner, VIP, cargo, parachuting and medevac sectors of the market. Publicly revealed in April 2011, and having performed its maiden flight on 21 July 2016, it received type certification from the Federal Aviation Administration during August 2019, As of 2017, the company can reportedly produce up to 40 P2012s per year. Tecnam has forecast a demand for 11,500 short-haul commuter aircraft between 2018 and 2028 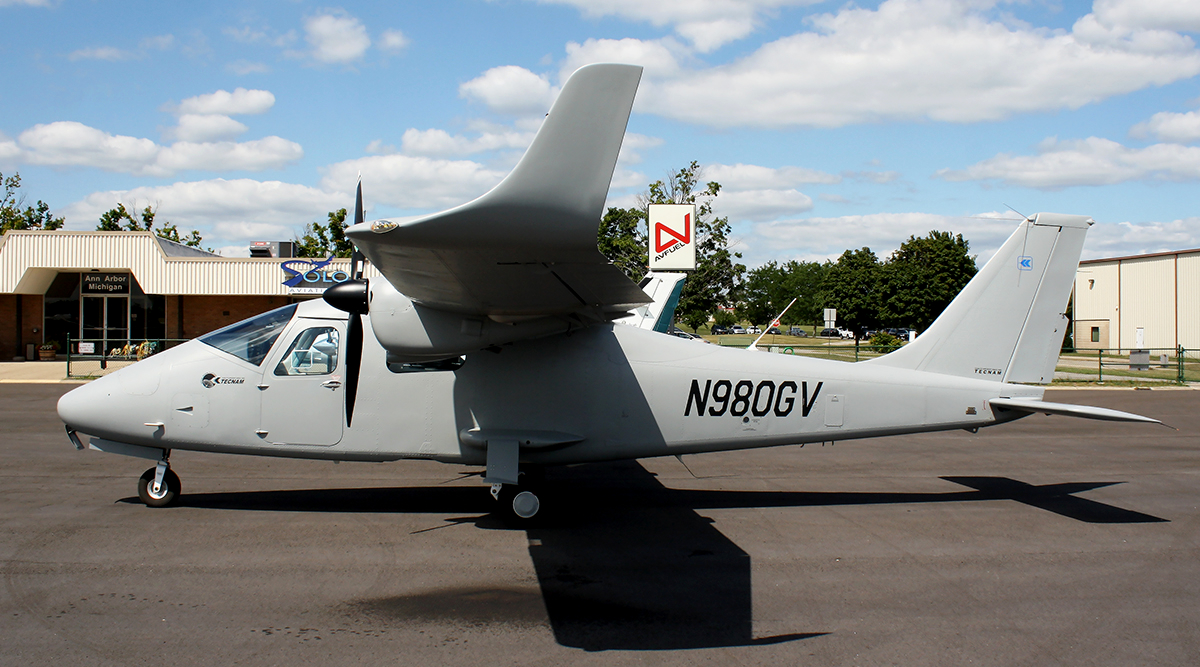 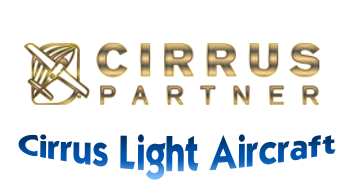 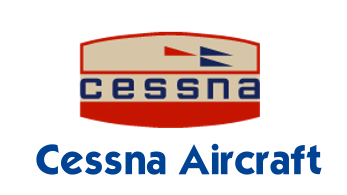 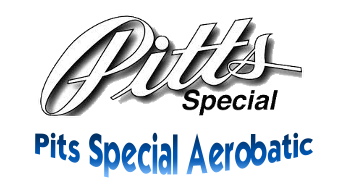 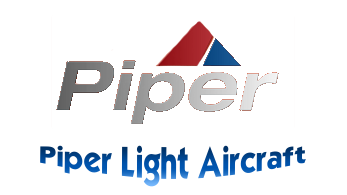 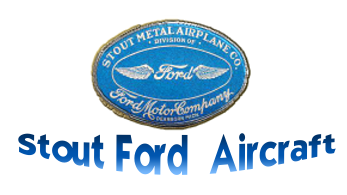 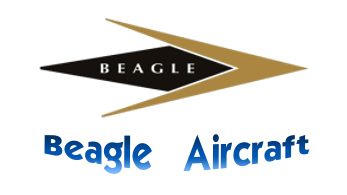