The Pitts Special (company designations S-1 and S-2) is a series of light aerobatic biplanes designed by Curtis Pitts. It has accumulated many competition wins since its first flight in 1944. The Pitts biplanes dominated world aerobatic competition in the 1960s and 1970s and, even today, remain potent competition aircraft in the lower categories.

Development
Curtis Pitts began the design of a single-seat aerobatic biplane in 1943–1944.[3] The design has been refined continuously since the prototype first flew in September 1944; however, the current Pitts S-2 still remains quite close to the original in concept and in design.[4] Several of the aircraft that Curtis Pitts built had a picture of a skunk on them and were called "Stinkers". After she bought it, aerobatic performer Betty Skelton called the second aircraft that Curtis built, "Little Stinker". The prototype S-2, which was the first two-seat Pitts, was "Big Stinker", the prototype Model 11 (later called S-1-11B) was "Super Stinker", and the prototype Model 12 was the "Macho Stinker". In 1962 Curtis Pitts set up Pitts Enterprises to sell plans of the S-1C to homebuilders. 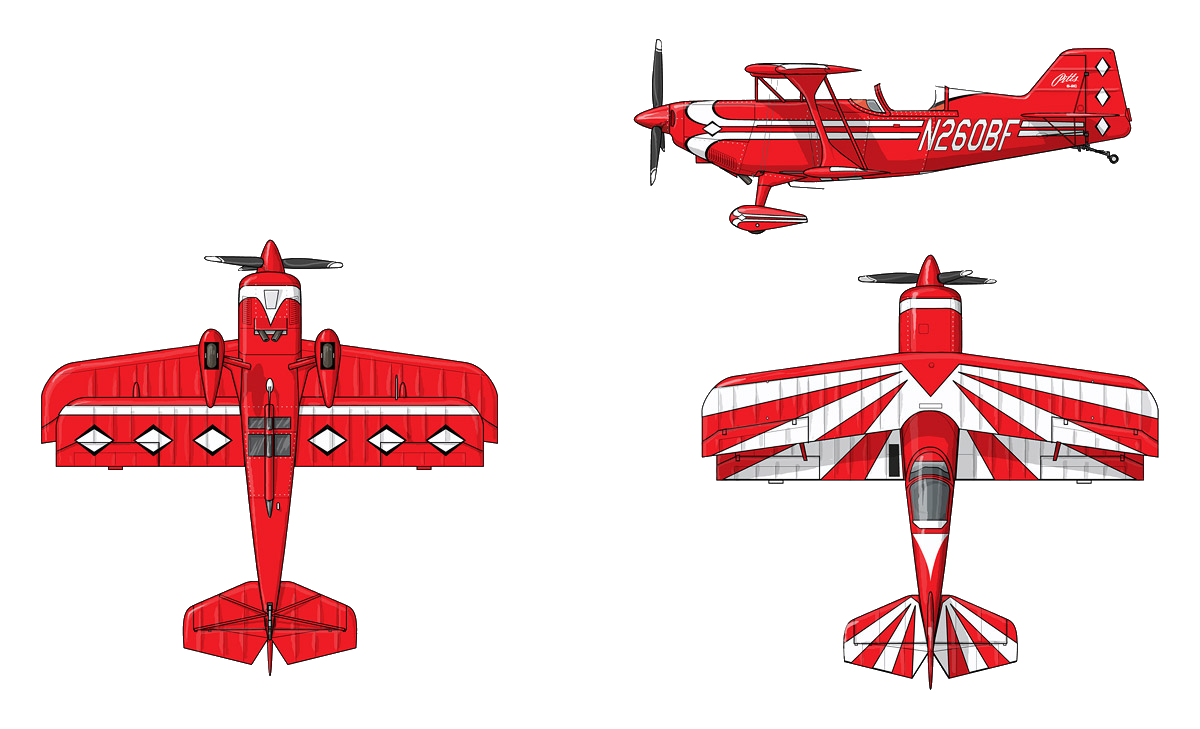 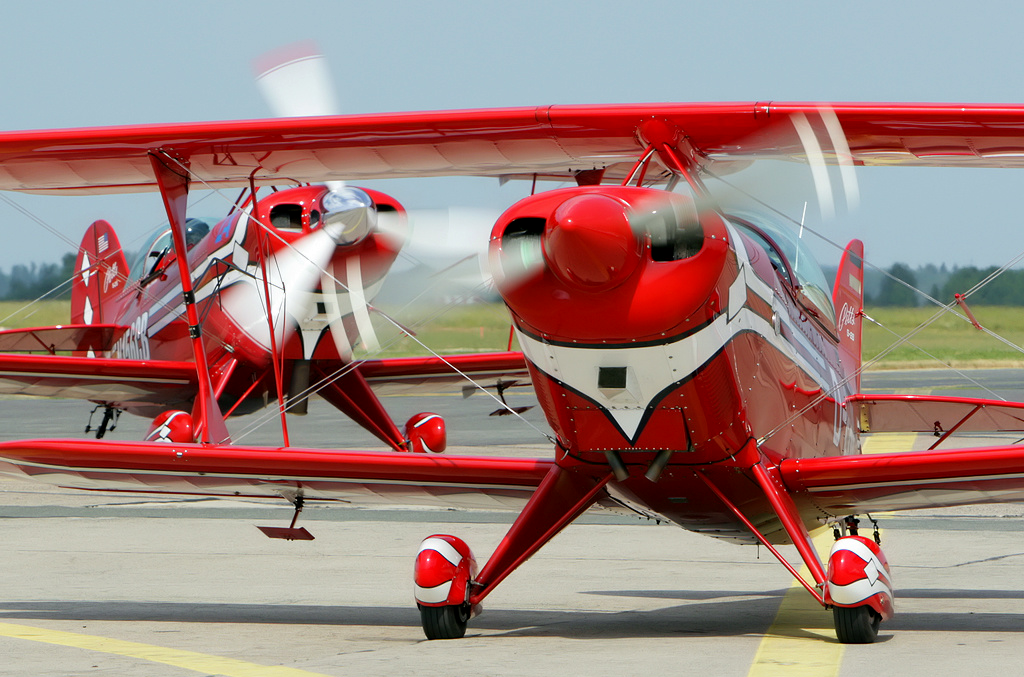 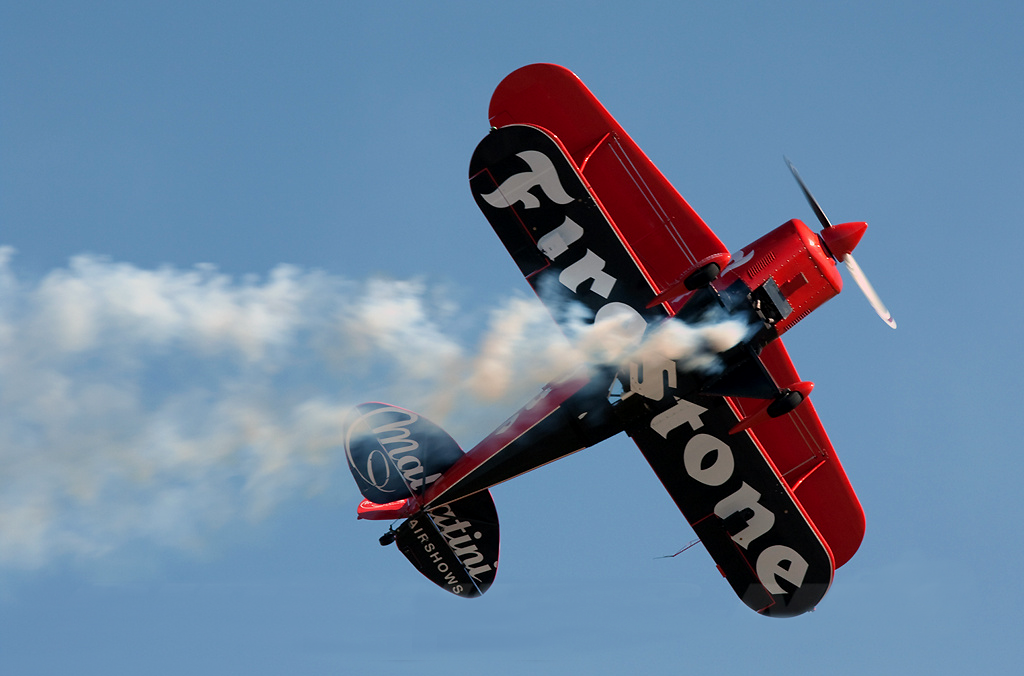