The Aérospatiale/BAC Concorde (/ˈkɒŋkɔːrd/) is a Franco-British supersonic airliner jointly developed and manufactured by Sud Aviation (later Aérospatiale) and the British Aircraft Corporation (BAC). Studies started in 1954, and France and the UK signed a treaty establishing the development project on 29 November 1962, as the programme cost was estimated at £70 million (£1.39 billion in 2021). Construction of the six prototypes began in February 1965, and the first flight took off from Toulouse on 2 March 1969. The market was predicted for 350 aircraft, and the manufacturers received up to 100 option orders from many major airlines. On 9 October 1975, it received its French Certificate of Airworthiness, and from the UK CAA on 5 December.

On 1 October 1956 the Ministry of Supply asked Morgan to form a new study group, the Supersonic Transport Aircraft Committee (STAC) (sometimes referred to as the Supersonic Transport Advisory Committee), with the explicit goal of developing a practical SST design and finding industry partners to build it. At the first meeting, on 5 November 1956, the decision was made to fund the development of a test bed aircraft to examine the low-speed performance of the slender delta, a contract that eventually produced the Handley Page HP.115. This aircraft would ultimately demonstrate safe control at speeds as low as 69 mph (111 km/h), about 1 / 3 that of the F-104 Starfighter 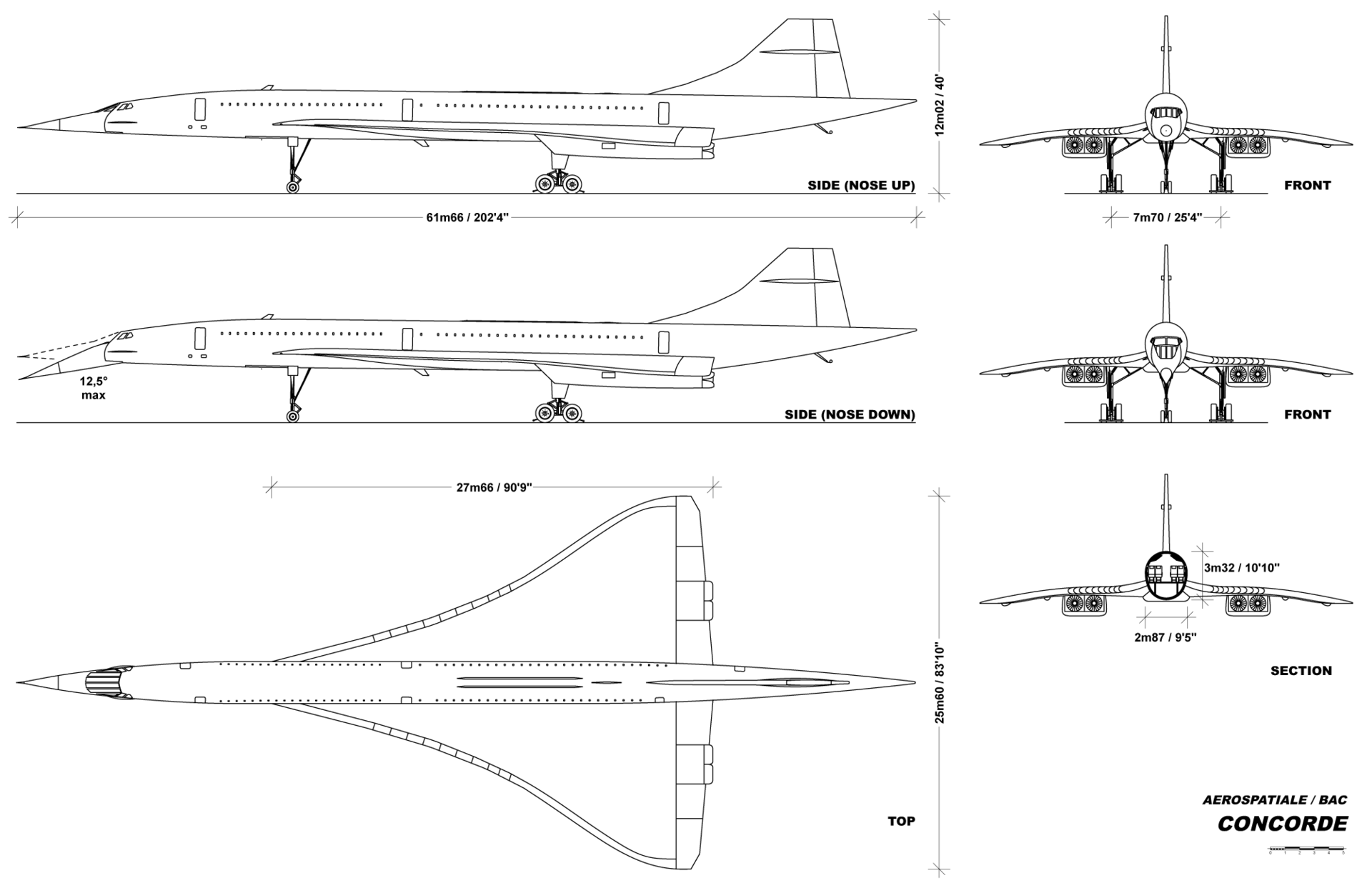 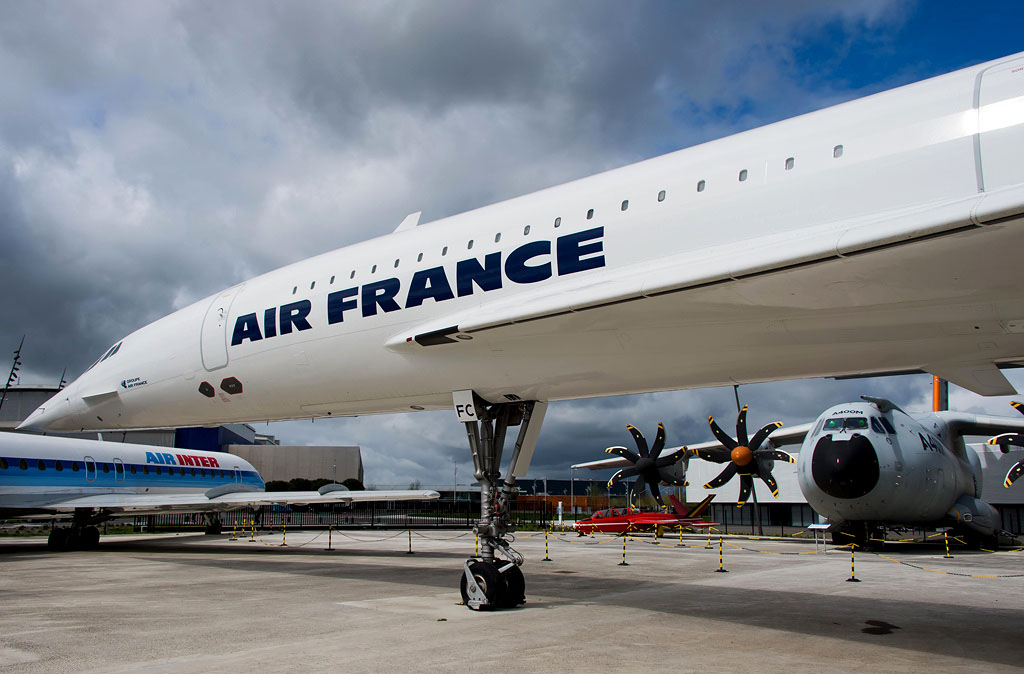 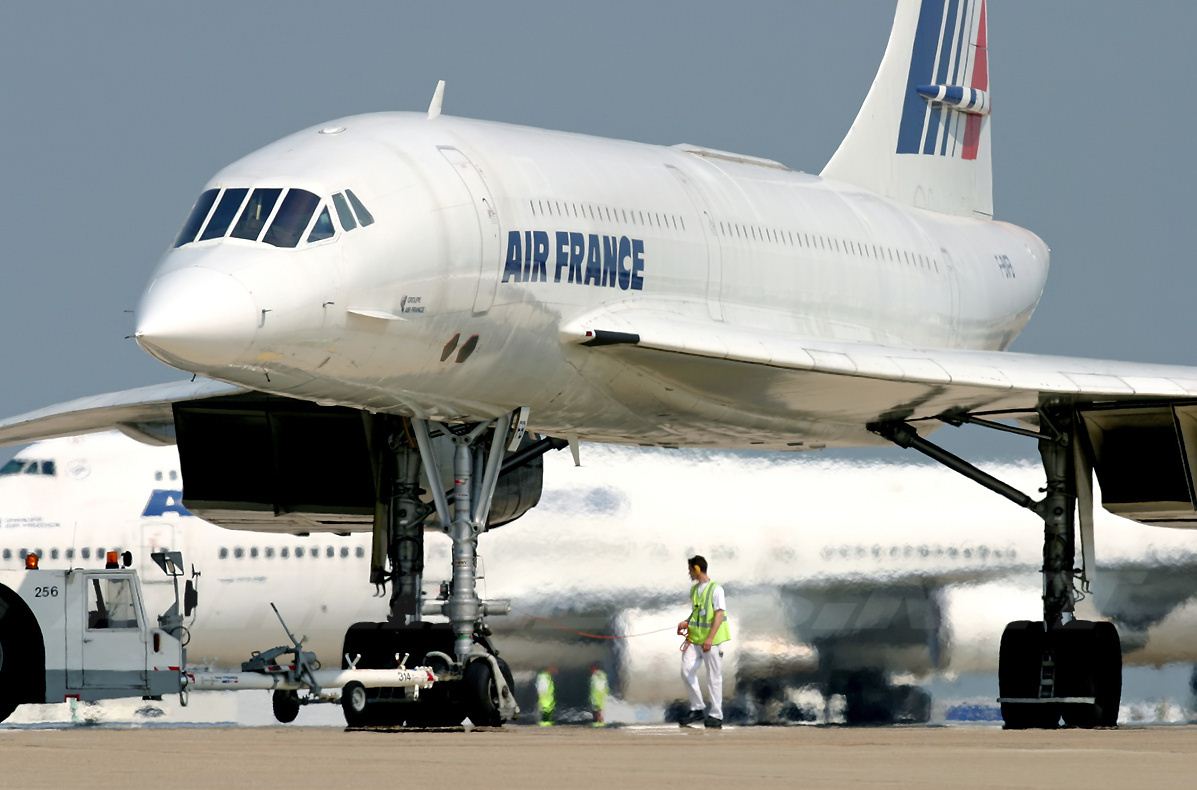