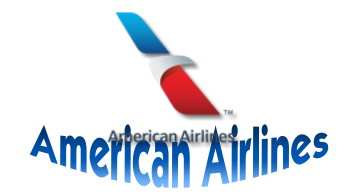 Swoop is a Canadian ultra low-cost carrier (ULCC) owned by WestJet. The airline is headquartered in Calgary and was named after WestJet's desire to "swoop" (or jump) into the Canadian market with a new business model. It was officially announced on September 27, 2017,[3] and began flights on June 20, 2018.

History In April 2017, WestJet announced that it was planning to launch a new airline to enter the growing ultra low-cost carrier (ULCC) market and compete against NewLeaf (now Flair Airlines). The airline was planned to launch in late 2017,[5] but in August 2017 it was delayed to June 2018 after switching to a lower-cost booking system. The delay also allowed WestJet to reconfigure aircraft for Swoop over the spring 2018 season

Queenstown
Livery Swoop's fleet of aircraft are painted with the Swoop logo large across the fuselage, and a pink tail with a white line leading up to a silhouette of an aircraft. The winglets are painted in a similar pattern to the tail, pink with a white stripe through it. This pattern is the same on the inside and outside of the winglets. Each aircraft is given a name painted in pink below the windows of the cockpit on both sides of the aircraft. 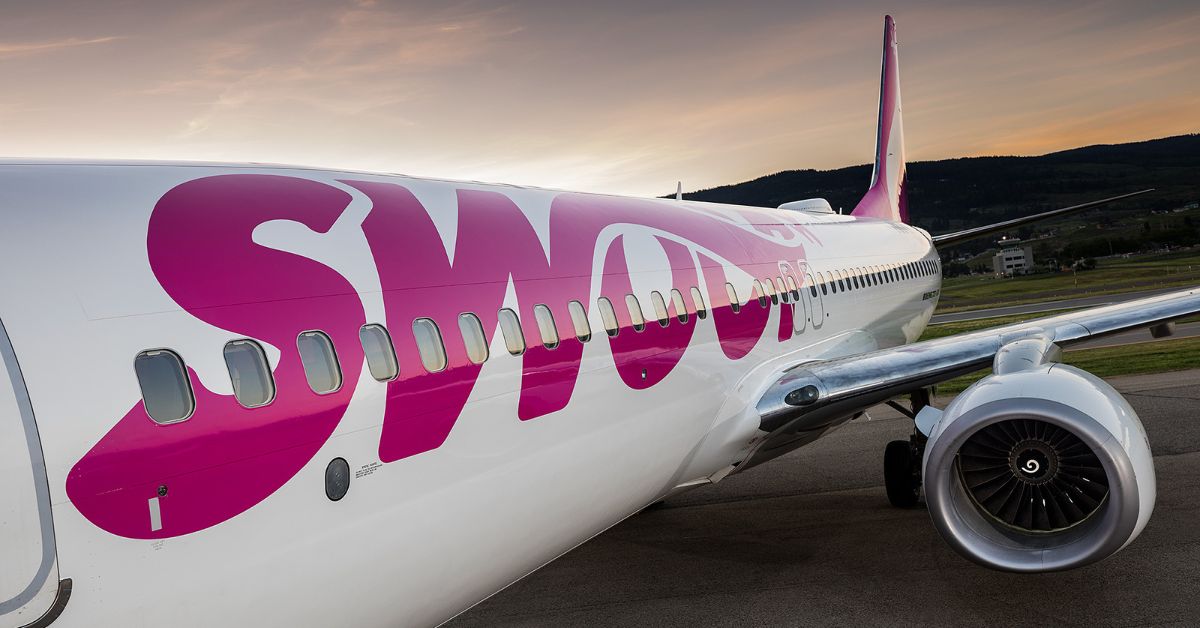 Mount Cook Airline was a regional airline based in Christchurch, New Zealand. 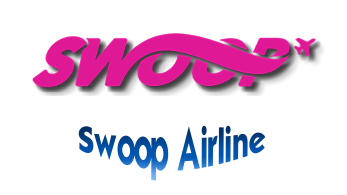